What in hell does this song even mean?
This is an odd old toon that can be sung well by a surprising range of people - even Leonard Cohen who wrote it. When I first heard it I was something of a scornful atheist and the biblical references were all lost on me, but there was an intense power in this song that I did get. I still remember the way it struck me too.

Time went by as it does for everyone and my life changed. My family started cracking up as the family neoliberal cultural fascists went nuts. Alberta’s economy had begun to collapse and with it, my career. My marriage hung by a thread. I’d walked out into a dark winter morning with my two mutts, but I was done right in and it was only 5:00 in the morning. I fell to my knees in the snow on Dawg Island, wishing I could just flop over, freeze and be done with it all. My significance was the same as that of a random snowflake drifting on the breeze. I couldn’t control any aspect of my life. Nothing I could do or say would change anything with anyone. I watched the snowflakes drifting in the beam from my headlamp and wondered what winds were at my back, where they came from and where they were driving me.

And that’s where I ran into my Maker, in the peaceful blackness of a beautiful winter morn. I didn’t talk to God or see Him...but I felt his presence, and it was enough. I wasn’t told where I was going to go or how I’d get there, but I knew that everything was going to be okay. Eventually. And it was.

Nowadays I hear this tune and think these Hollywood flimps and artistes can sometimes feel or sense some aspect of their Maker too, but they just can’t go that extra five paces and get a good look at Him. His winds blow and buffet us all.

In  the end we all end up where we are supposed to be. 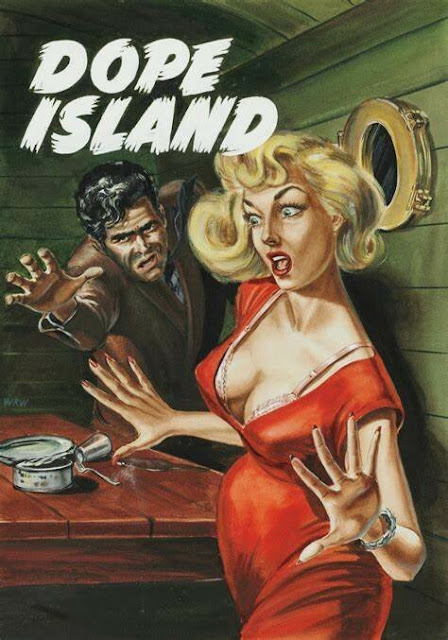 Posted by Glen Filthie at 10:35 No comments:

Ol’ Z has a good one up that is worth your while.

I am wondering if I am losing my marbles sometimes. Take the Chinkypox... three weeks after it was released I was convinced it was an unfounded panic. Awhile back, the former chief of the Royal Canadian College Of Physicians said it was too, for the same reasons I did...but he wasn’t heard. Are we cranks and crackpots? The Yank election: that thing stunk to high heaven. I saw Blumpf raising massive cheering crowds at his rallies, while Biden drew crickets and flies, and yet he set election records. Of course he did, move along, nothing to see here... did I miss something there?

I think what I do is basic critical thought and healthy scepticism... but people are calling me a conspiracy nut. I don’t get it. Trust me on this, I would prefer to be wrong about queers, SJWs,  blacks and assorted vibrants. I don’t want to see this stuff, that nobody else wants to notice. I’d like to think there was no deep state, no corruption, and that our institutions worked and worked well... I don’t think I am a nutter...yet. I’m not wearing a tinfoil hat, I’m not seeing space aliens or talking to animals. But I can’t unsee what I’ve seen, either.

One of the best quotes I saw recently was this: “Reality is that which continues to exist despite your refusal to believe in it...”. To the best of my knowledge, chit still rolls downhill, ya can’t push up on a rope, and it still takes an awful big dawg to **** an elephant. If any of you see any of that changing... please let me know. 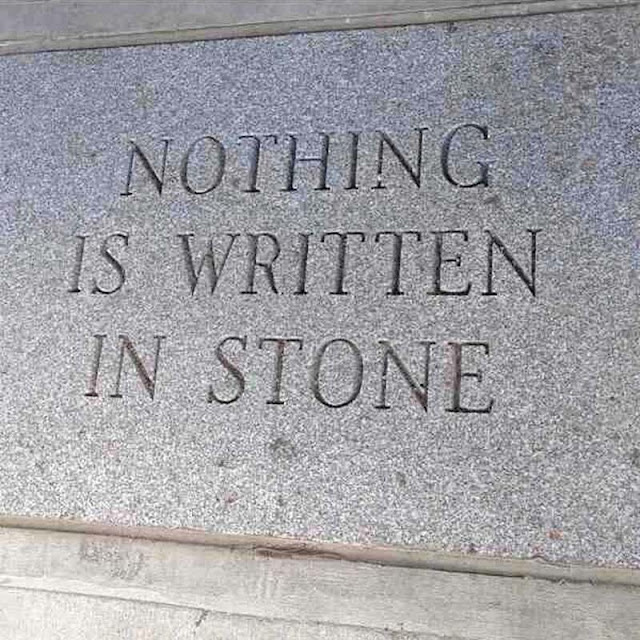 Cancel My Order On The Jeep, Fellas... 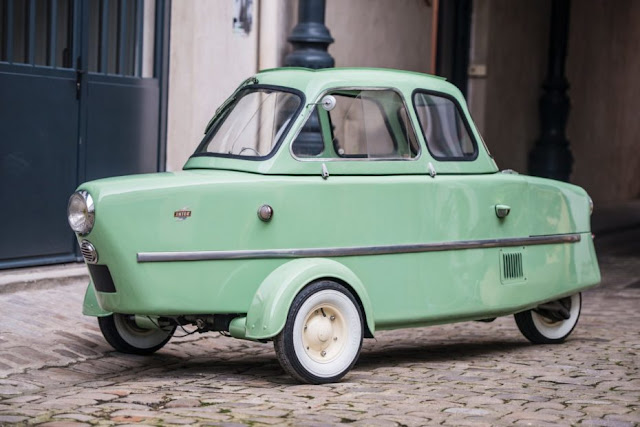 I think this is more my style now.
Maybe Phil can shoe-horn a 3HP Briggs n’ Stratton
into it...
😊👍 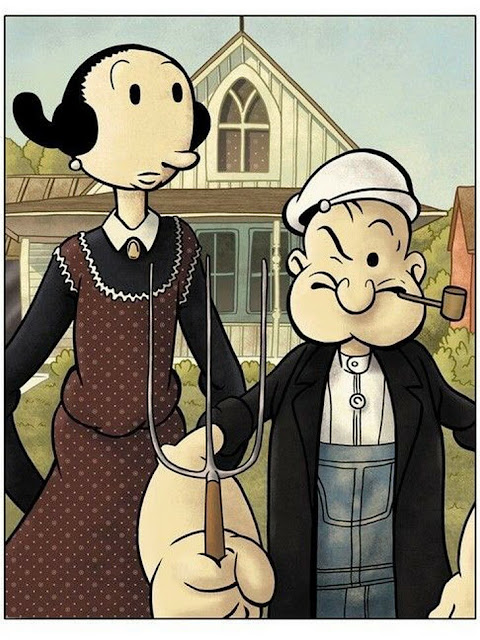 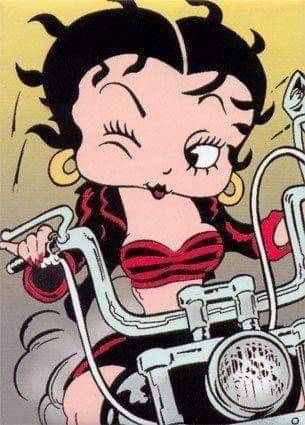 Posted by Glen Filthie at 04:13 No comments: 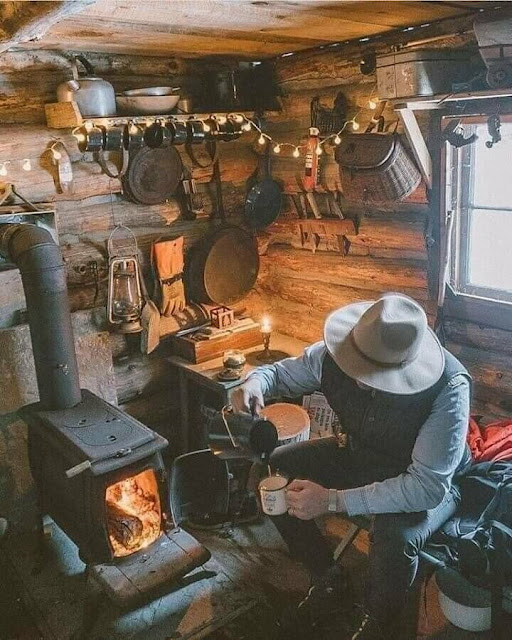 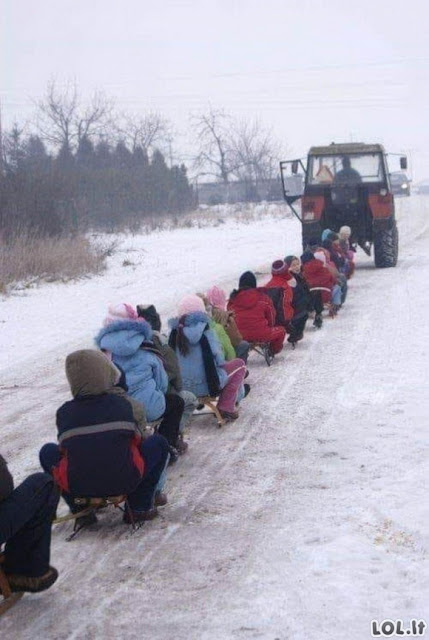