Short version: I survived because I forgot to show up! HAR HAR HAR!!!!

Back in the 80's the Battle Of The Sexes was still a minor battle with sporadic fire fights over abortion, equal pay, rising divorce rates, etc. Smart people were screaming bloody murder about the impending moral, ethical and legal maelstrom that we were creating for the next generation...but oblivious liberal meat heads sailed on undeterred, and the rest of us either stuck their heads in the sand or went along to get along. As a 16 year old kid - I was completely unaware of it, totally apolitical and had no idea what all the fuss was all about. I had bigger things on my mind - like how in bloody blue blazes was I ever going to get laid?

Rude jokes are told about women that 'fell out of the Ugly Tree - and hit every single branch on the way down...'. If that were adapted to my circumstances, it would involve something like 'Jumping off the 82nd Floor of the Ugly Tower, hitting the sidewalk at 190 MPH, and then getting run over by 100 eighteen wheeler manure haulers! It would be a politeness to say that I was a homely kid. 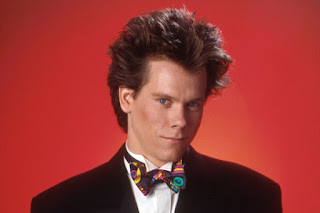 Who the hell is this bum? And what do the girls see in him???
Around the girls - I was a complete train-wreck. I had no idea how to approach them. I was terrified of making a fool of myself and did just that more often than not. I drove Dad's old farm pick up so I had wheels, but I would never compete with the hotshots driving the hopped up Trans Ams, Barracudas and GTO's. (In those days the metal gods went to school too!) 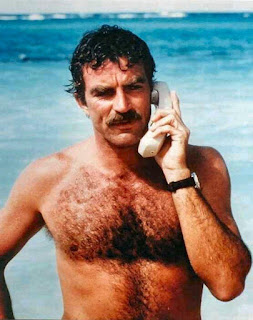 Oh jeez. He's an OLD GUY!!!! How in heck can a farm kid compete with a hairy chested beach bum with a high tech cell phone and a Ferrari...?!?!? Never mind the locals with their Tans Ams, Super Bees and Chargers...
Unbeknownst to me at the time, 20 years later Captain Capitalism, Vox Day, Roosh and some other self proclaimed alpha males would gather in an obscure internet version of the gay bath house called The Manosphere - and come up with a system of greek letters to describe contemptible failures like me. I think I would have fallen in the 'Delta' or 'Zeta' territory. I pretty much gave up on women before I could even get started! I was headed my own way back before MGTOW was even invented! Unlike the MGTOW crowd though, it was by necessity rather than by choice. I didn't think I would ever find anyone for me. It wasn't all bad. As a farm kid I had horses, rifles, and a dirt bike. There were things to do.
One day in the summer I had just come out of the video arcade where I had dropped a small fortune, when I was approached by a girl I had only met in passing and thought nothing of. She flagged me down and wanted to talk...about what, she couldn't seem to say. On the scale she was probably about a 5~7. For a fella like me that was about a 2~3...she was a goddess. But she was tongue-tied and obviously it was all my fault!!! Somehow I was embarrassing this poor girl so much, that she was as embarrassed and tongue tied as I was!
I promptly vapour locked.
My mouth went off line, my brain flat lined and I think I began to assume ambient temperature as all my other limbatic life support systems shut down in a cascaded algorithm failure. I remember she stammered and managed to ask if I was going to a party hosted by a mutual acquaintance later on the weekend but can't remember if I responded or not. All I remember is that in the next instant, she had slipped her arm around mine and was leading me down the mall and chattering like a happy songbird - and I was in heaven but still couldn't talk. I was walking stumbling along though...and later I began chewing my bubble gum again. When she took my hand, I accidentally swallowed my bubble gum and almost choked to death.
A Delta Man (boy) meets a girl. A high school romance blooms. Boy places girl on a pedestal. The chimps of the Manosphere all know how this ends. Do you? Tune in for our next exciting installment of this soap opera and be shocked into speechlessness! 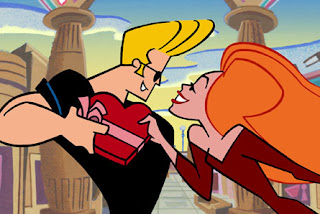