... is picking on the retards again.

He has to be. I guess some rag heads blew up an ammo dump in Syria and it's all my fault because - HOBBY DRONES!!!! HAR HAR HAR! I got egged again in the comments by Aesop who has made some RUDE assumptions about my intellect! The arrogant WORM!!!

That vid clearly shows it as a rocket attack to me - you can clearly see the vapour trails as they go. I cannot believe a military man like Pete takes this crap seriously - he has to be joking. But some of the geriatrics in the comments are believing him and that's unfortunate.

For those of you wanting to build your own death dealing drone of unimaginable destructive power - may I recommend the Betaflight controller with the F4 co-processor. 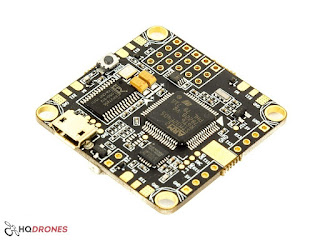 They're about $40.00 US and good enough for my Crapcopters

For Pete and the boys, I have included a helpful circuit diagram that details how this miracle microprocessor will end life on the earth as we know it: 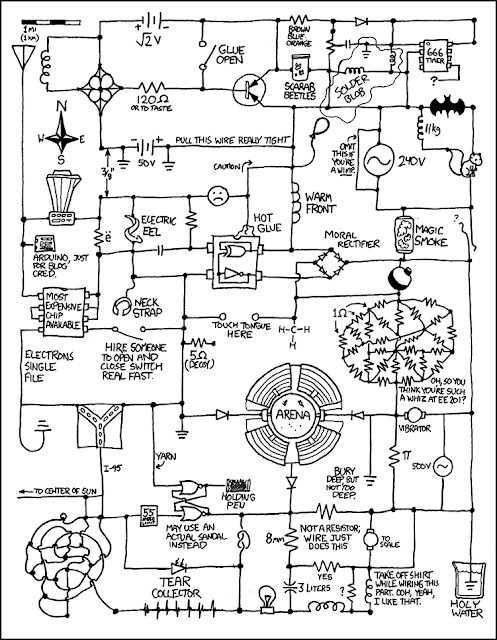 Yes. The jihadi rag heads have this technology.
Tremble in fear, ye patriots!


No, hobby drones don't blow up ammo dumps, fighter planes, or even crabby retired old farts that seriously should be blown up! The media is doing the same hatchet job on drones as they did with guns, Donald Trump and the current rape craze in Hollywood.

Trust me on this, you have far more to worry about on your plate than getting blown up by RC toys.
Posted by Glen Filthie at 17:13