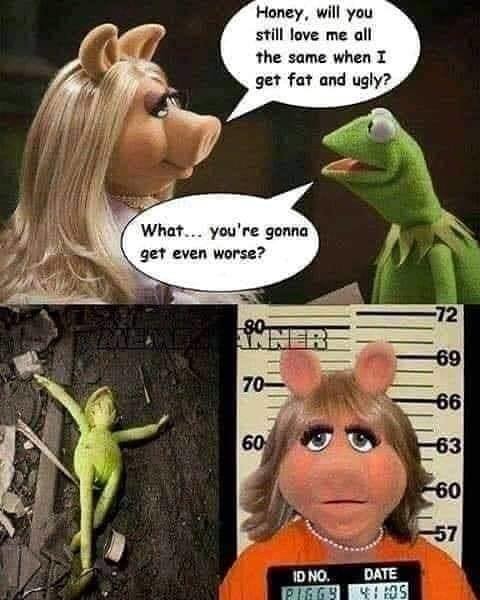 I don't get why women get so bent over stuff like this.
It is not like time is kind to us old guys either. 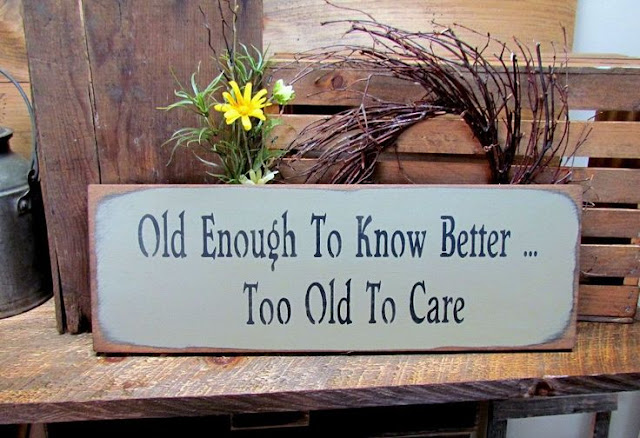 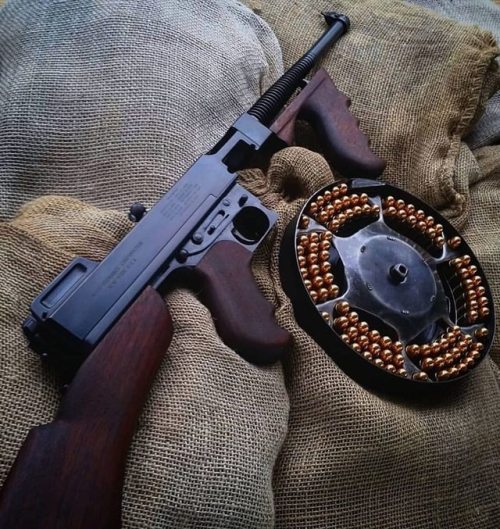 Hmmmm - a freedom seed spreader!!!
Just the ticket for the next liberal fund raiser or environMINTal protest! 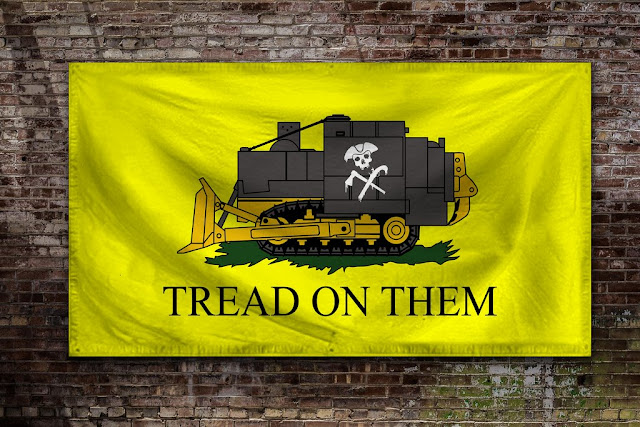 That 'Kill Dozer" one didn't get any air time up here in the Canadian mass media.
I wonder why...?
Being Canadian I don't know what that cut-up-snake-thing is all about.
But this one makes more sense each passing day... 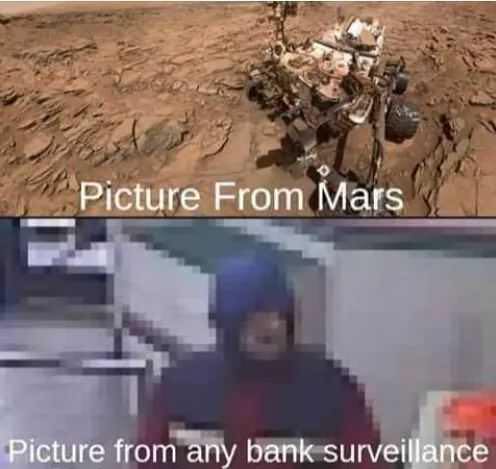 I read somewhere of the Lore Of Mission Control. Apparently back in the 70's
they'd just plunked Viking I or some gadget down on Mare Cerebellum
or some Martian plain. It was a spectacular technological feat of accomplishment.
But the Mission Instrumentation Engineer got supremely reamed when
the first pics started coming in - the eggheads thought they were
too grainy. The poor guy had to remind them that the pics were
coming from another planet.
My mini-cams on the crap copters cost around forty bucks. I swear I get better resolution
from my toys than the security goofs at major banks get from
their CCTV's.
Why, if one of my crapcopters had been in Epstein's cell - fags like Aesop and Peter G wouldn't be
wondering why he killed himself, HAR HAR HAR!!! 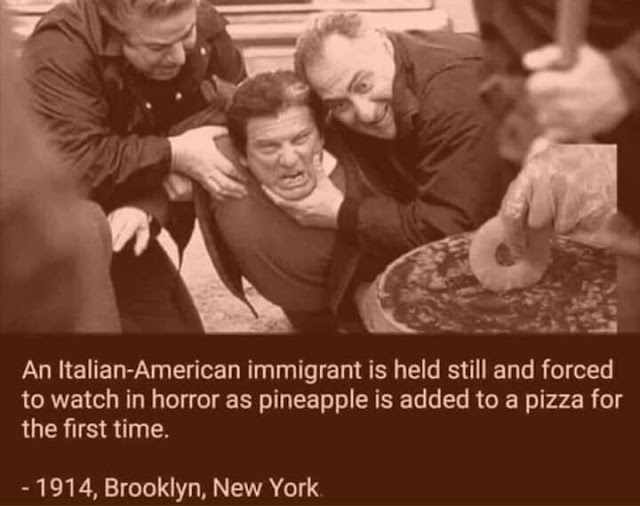 Since the libs opened the flood gates to turd world immigration, the quality of our
imported gangsters has gone straight to hell!
Instead of Goodfellas we get moronic slavs and russkies who couldn't make
a decent pie if their lives depended on it. And the slope heads? I hate their annoying laugh:
HAL HAL HAL!!!
What kind a idiot laughs like that???
Fuggoff, Jack!!! 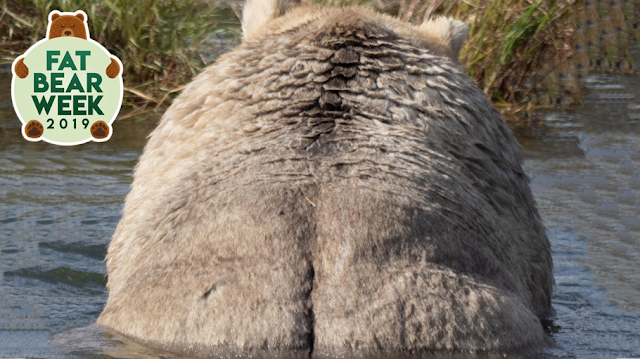 I'm gonna kill somebody! It's not supposed to work like that!!!
A guy takes a nudie pic of the woman and puts it up on the net, not the other way
around!!! When the creeps at the rod n gun club see that, I'll be ruined...!!!