The other day on the rod and gun forum I was entertaining the younger members with stories about The Great Canned Tuna Shortage Of ‘97 and the little chits responded with a contemptuous “Okay, Boomer!”

That’s apparently the scathing new insult the young ones use to dismiss prattling seniors  disrespect their elders. Look it up online - I tell no lies! Kids today hate baby boomers. Whatever, you little chits! When the SHTF and there’s no canned tuna to be found - see if I will waste my wisdom and energy on you little punks!!! You’re all BUNGHOLES!!!

I better settle down and slam some Metamucil before someone gets hurt!😆👍

This week I’ve assembled a baffling array of ancient and mysterious artifacts and implements for your inspection and evaluation. If you can divine the purpose and function of some of these items... keep it to yourself and don’t share it with the youngsters! Let ‘em figure it out for themselves! That’ll learn the arrogant little pricks!!! 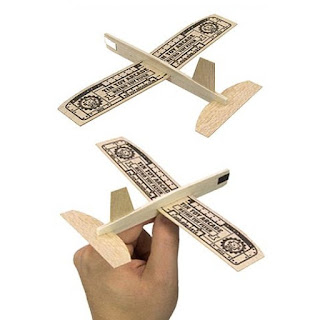 Mine all had props and were powered by rubber bands.
I dreamed of the day when I would fly those high tech RC planes. 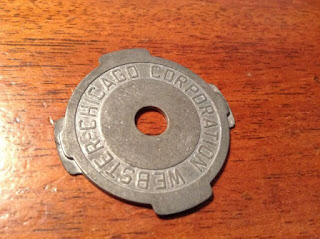 No idea. Perhaps one of our esteemed
visiting academics can sort this one out.... 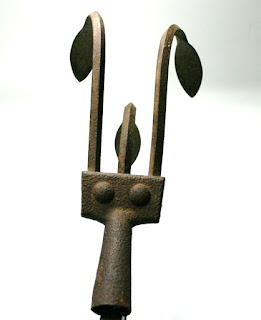 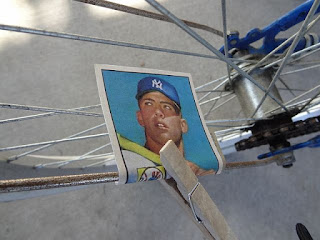 This is the heart and soul of every
Harley Davidson owner.
The difference between the 9 year old that owns this bike,
and the pot bellied bald headed old boomer on the Harley is purely conversational.
It is my contention that joy is the constant in that mathematical relationship, not
age. 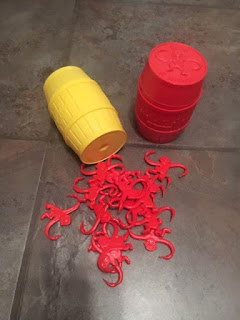 Do you little young pukes know what these are for?
I'm not gonna tell ya!!! 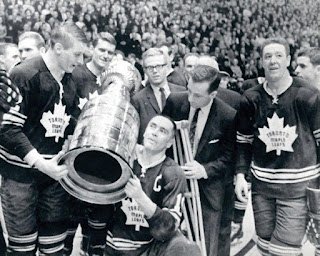 Depending on who ya talk to, this was either a miracle
or a shitstorm of biblical proportions. Either way it is an event
that will never be repeated again. 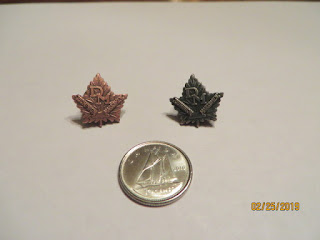 I've never seen these, and I'd be willing to
wager that ASM and BP haven't either, HAR HAR HAR!!! 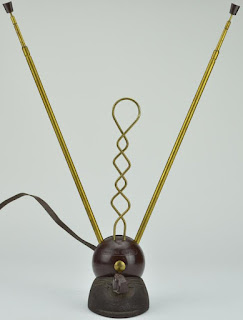 I know enough about radio wave physics to be dangerous
and that's it.
I'd love to know what in hell is going on here. 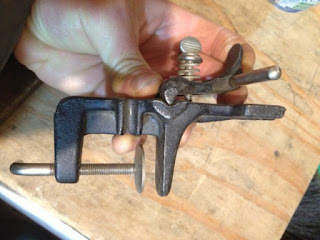 That is a vaginal speculum.
M has one in his shop for when he gets sand in his. 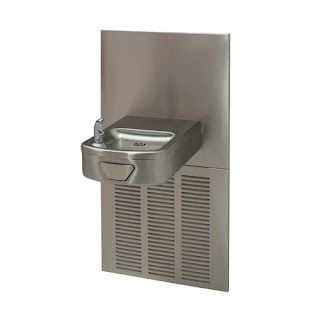 This is a combination spittoon and bidet.
We used them in school in the industrial instrumentation wing all the time.
When you spat out your chew, ya washed it down the drain
with a squirt of water.
I still remember the hysterical gobbling and screaming
one of the plumbers did when he tore ours apart to clear a blockage.
The man was severely traumatized. 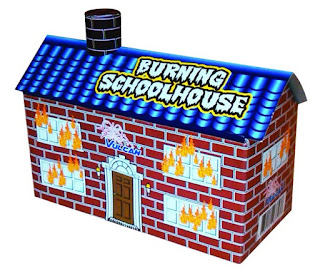 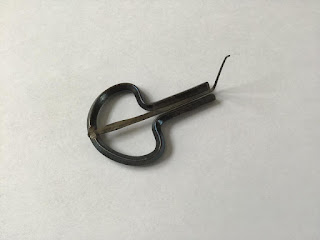 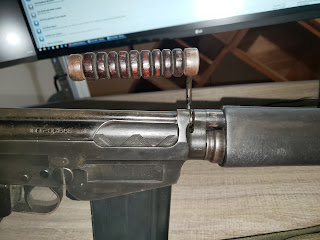 These are illegal and prohibited in Canada.
No loss, really, as most of the ones I saw were literally
built by pakies and so poorly made that they were liable to kill on both ends. 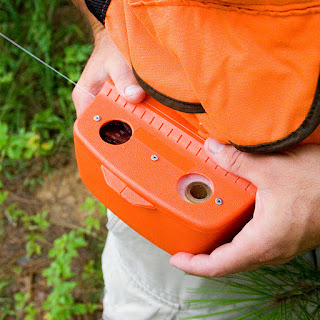 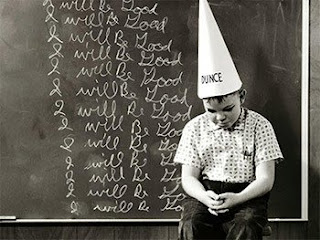 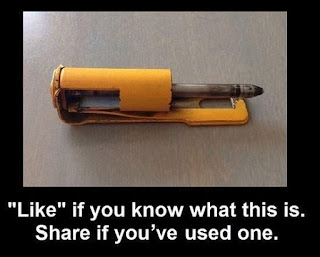 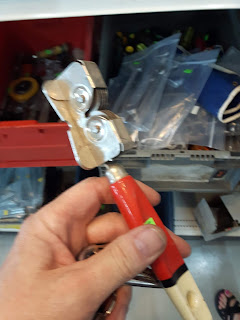 Junk. If you have one of these, do yourself
a favour and throw it away.
Bust it up first, to make sure that no passing garbage
pickers fish it out and use it. 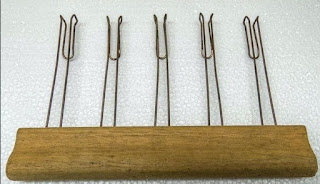 I coulda used one of these during my days of
detention, dunce caps and lines...

Gawd I hate loonies and toonies. 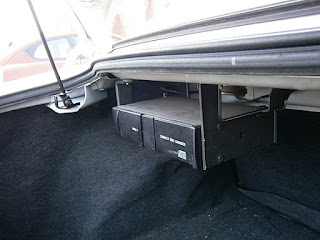 I think Stu The Jew had one a these in his
280Z rice rocket.
(And that thing was more rice than rocket, if ya catch my drift...)
That car was built by clippers, FOR clippers. 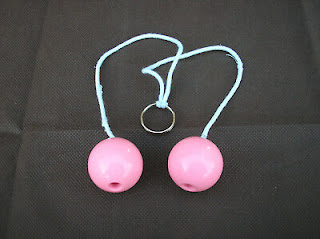 This is not what pervs like Jack and Quartermain think it is. 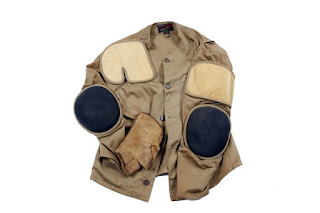 Dunno if I'd wear one of these or not. I suppose if
I were chasing the gold and competing with the snipers at Camp
Borepatch I would... but otherwise... meh. 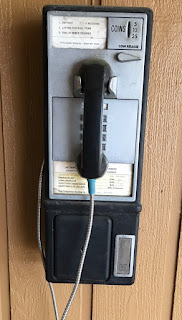 They are with the mighty herds of buffalo now... 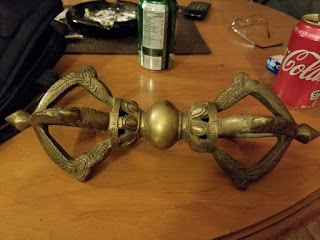 I'd REALLY like to know what that one is....

Ladies and gentlemen of the intelligentsia and academia - thank you so much for stopping by! If you can help us out with some of the tougher ones - please enlighten us in the comments.

In the meantime have a great Sunday and thanks for stopping by.
Posted by Glen Filthie at 04:22