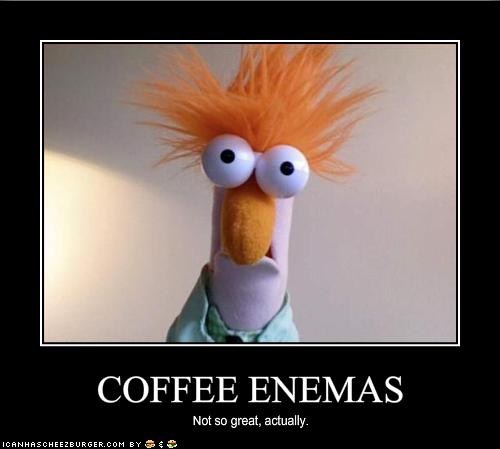 Awhile back ... must a been over five years ... I was out on dawg patrol and a van drove by with a sign on it: Home Colonic Hydrotherapy. I couldn’t believe it and I started asking some responsible adults about it. Apparently there IS such a thing, and apparently it’s exactly what it sounds like.

Tonight I know the plot and script for my nightmare. It’ll be Filthie’s Colonic Hydrotherapy. The phone will ring and it’ll be Jack or Pete teeing up a morning appointment - right after Taco Night.

Hey can anyone recommend a good shrink? I think I’m getting PTSD again...😞