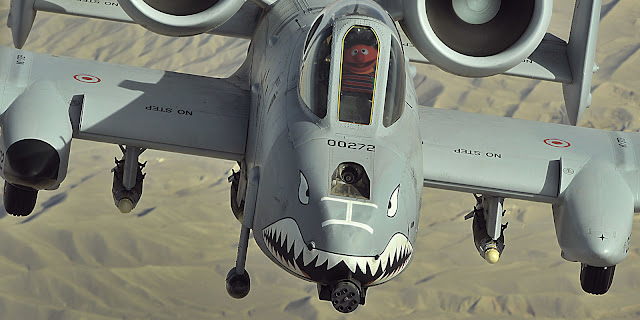 I was on OyTube one night idly perusing the RC aircraft vids when I came across the Mother Of All RC Airs Shows in one of the Scandihoovian countries. The big RC jets were the stars of the show and the level of detail was mind blowing. The “pilots” moved around in their cockpits. They brought up displays on their avionics. They had rivets, scuffs, and doo-dads right where you’d expect to see them. All the Usual Miniature Suspects were there like the Breitling Aerobats, Red Bull, etc.

And then the Tard Jet Team came out with a flawlessly scratch built Saab interceptor... flown by these guys... 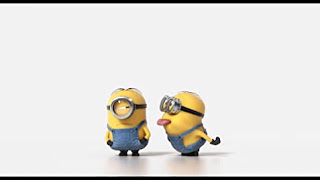 I just roared with laughter. For all the world, it looked like the little buggers were stealing a multi billion dollar fighter jet! They smirked in retarded glee as the canopy dropped and locked... and then flew their little hearts out! HAR HAR HAR!

I started looking into that out of idle curiosity. I see RC guys flying models without pilots and to me... that just ruins everything. A plane HAS to have a pilot... so I started looking at those: 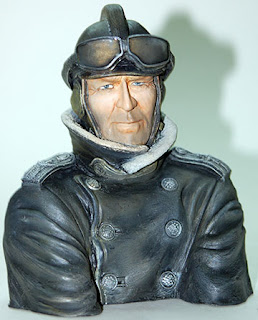 Some of them are hand sculpted, one at a time
and are obscenely expensive
but charming finishing touches on the upscale models. 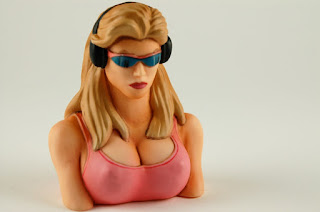 Nice. Guaranteed to light up
any wahmen and frumpy lesbians in the
crowd... 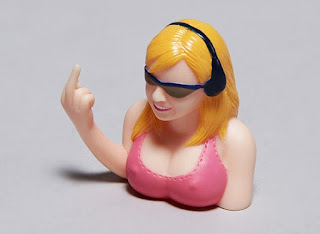 A cheaper variation of
Miss Congeniality... 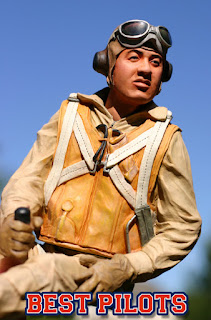 Pappy Boyington?!?!
“Best Pilot”?!?!
Why, that drunken, brawling misfit couldn’t last
5 minutes in the air with... 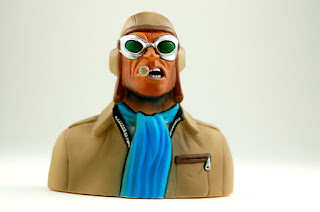 
Think I’m gonna go burn some airspace with the Crapcopters today. The rest a ya’s - try and make some room for some fun in your life today too!