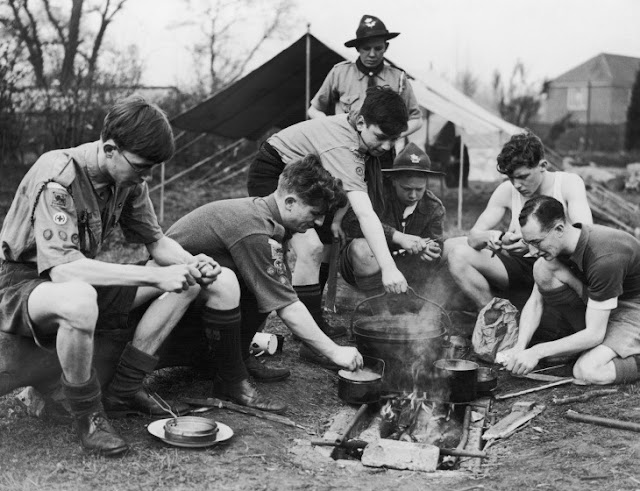 What do kids actually DO these days?

When I was a kid I read books, went hunting for recycle pop and beer bottles, delivered papers, played a bit of street hockey... I’m not saying it was perfect, but it was okay. I got in my share of trouble but I never got in trouble with the police. I had a fair degree of freedom for a kid.

My daughter was always up in her room on the computer. Or drawing or sketching. They’d do the messaging thing and chatter like birds... all on line. She did a few other artsy-crafty things. Most of her friends did the same so we didn’t worry about it. She didn’t care for sports or Brownies much either. She got good marks in school and kept her nose clean, but other than that she had a lot of freedom too.

Of course the flip side to that are the kids that are forced by their helicopter parents to do all kinds of things they wouldn’t otherwise do. They spend every waking second in organized and controlled settings where they all have to play a certain way, they’re always watched and supervised. They have sports, music lessons, planned play dates... ugh. That ain’t right either.

Are the Girl Scouts still around or did the queers and pedos sink them too? Given all the social justice warriors running around I’m sure they have become lesbian/cat lady/harpy factories if they’re still around. How do ya raise a kid right these days?

I guess I got thinking all this because of that vid going viral right now. If you haven’t seen it, you will: the sensitivity mob is swarming some guy... and a young man is trying to beat him to death with a skateboard. They drag him down, and the guy comes up with a gun and plugs that kid like a pro. The mob scatters like chickens. It was a righteous kill, self defence... open and shut case. All us conservative old buggers are high giving each other and applaud the pistolcraft. That’s all it takes to put these feral mobs on the run but nobody stands up to them. Our leaders will attack people that stand up for themselves.

But... JFC... what’s a boy that age gadding round on a skateboard for? Kid that age should have a car... and how did a perfectly good kid wind up in a crowd of noggers and militant shitlib socialists? How did this kid wind up thinking it’s okay to swarm and kill random strangers on the street? There is no “win” here for anyone.

We aren’t parenting our kids anymore. Perhaps we’ve been neglecting them for some time.

Have a good Wednesday you guys. Hold the little ones close as you can.
Posted by Glen Filthie at 02:00