I have to preface this. I am not a metal fan...and I stopped being socially relevant between five or ten years ago. I very well could be talking out of my arse.

I don’t know if these guys are actual skinheads or not... but they sure look like ‘em. I don’t see much diversity or vibrancy in the crowd. Lots of pished-off white guys... and they sound angry. I don’t like the imagery of his vids either; they are dark and desolate... but you can see why they are angry if you watch enough of them.

The pozzed mass media keeps the spotlight focused squarely on the rainbow and the elves and unicorns that prance beneath it. I’d like to know more about the racists - the real ones, not the fake ones the idiot liberals keep coming up with. Years ago I’d read that the most virulent ones are coming from the universities and skilled trades now. 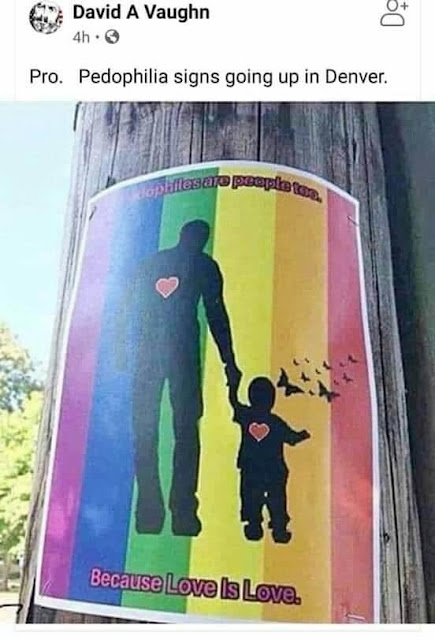 At the rate the liberals and Democrats are going... they are going to reach the point where fascism looks good to people. It’s basically career suicide for a cop too arrest a black thug. How long before it’s the same way for them to arrest pedos? After all... most pedos are queers, and they are a protected victim group too.

I think that if real fascists ever materialize in North America... it will be the leftists and socialists that spawn them.
Posted by Glen Filthie at 08:04