The Golden Age Of Scholarship

We have a warped view of continuing education here in the West and it's getting worse. It's entirely possible that my generation would be the last to receive a decent education before the wheels fall off our civilization. The signs were all there, of course, but the real rot and decay had not set yet set in. Shortly after I graduated our universities and colleges stopped being elite and exclusive or meritocracies...and instead became open and inclusive. That in turn lead to them becoming infested with mediocre and poisoned minds that eventually took control of them. Degenerates, atheists and feminists reduced higher education centres to intellectual wastelands. Now? They are bastions of bigotry, zealotry and ignorance where queers can be traumatized by a preacher's sermon. Atheists can be offended by a Christmas tree. Feminists are offended by their own genitals, 250,000 years of human evolution... and hate an loathe the rest of us that are capable of healthy marriages.

And the guys in the labs downstairs? You never see them. I'm talking about the guys that generated pressures and temperatures high enough to make hydrogen gas turn into a metal for a billionth of a billionth of a second - and then gathered  meaningful data from the test. Oh sure - their work may have appeared in some obscure scientific journal ... but the nutters in the courtyards and quadrangles above capered and gibbered for the press. How long can these quiet, nerdy geeks prevail against the posturing, bullying politically correct pink shirts that are taking control of our universities? The guy that landed a space probe on a comet millions of miles from earth nearly lost his job because some femcnut took offense to the print on his shirt. 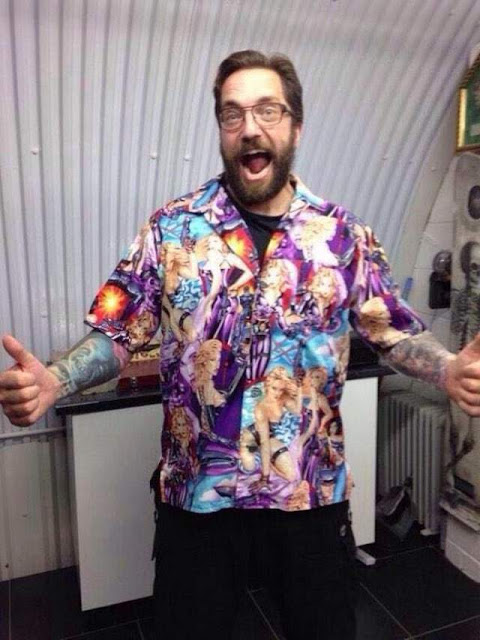 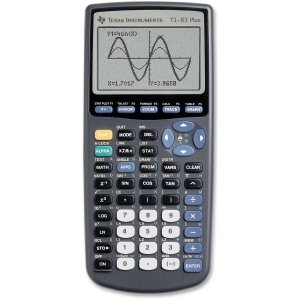