This weekend I got abducted by a bunch of rebellious and misunderstood senior delinquents and their corrupted younger middle aged followers and was dragged (against my will) to the Edmonton Motorcycle show. Yannow I really like the new breed of hyperbikes coming out. The new dragsters are short and sweet, and come right from the factory with hydraulic fork stabilizers. 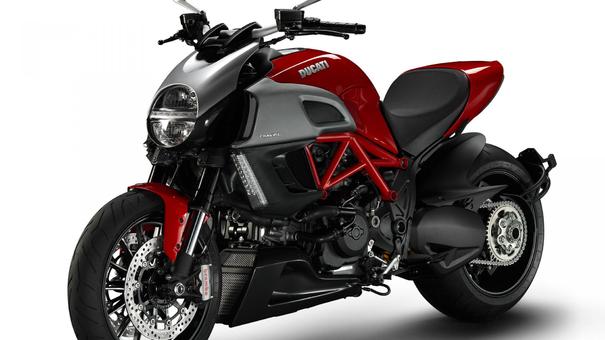 "Don't even think it, Filthie" she whispered in a soft contralto too quietly for anyone else to hear, "Because I WILL kill you..."
I would never buy one but I really like what some of the manufacturers are doing these days. One booth was selling offensive stickers. I was so mightily impressed with them I bought one. 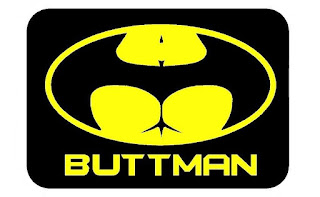 I stuck this one on Uncle Bob's Lotus. I wasn't thinking, I should have bought one for his vintage Shelby Cobra too.... 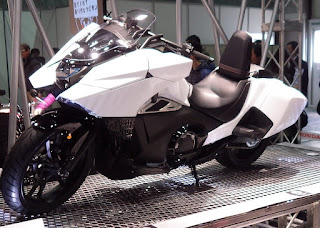 I saw BW wheeling and dealing on this new Honda NM4. I think this one comes alive at night and transforms into a fiendish battle robot...

All it takes is 1-1/2 a brain cells and A LOT of money. We all managed to escape without doing anything stupid and afterward one of the fellas had us all over for beers. It turned out he was a scotch snob and poured me a shot of Amrut. Dunno what to think of it...might have to get a bottle myself one of these days.

With a snoot full of booze and the old farts gone home we all started talking about families...or at least they brought it up and it turned out that we ALL had train wrecks for families and of course it was almost all the women's fault! I smirked to myself that great minds think alike! Being the oldest of the lot, and the most intelligent I of course had the answer to all their problems: mail order brides!

Being a great big sl*t and closet polygamist I recommended an imported Arabic wife for Flapz. He didn't seem all that impressed but everyone agreed that this little lady was a vast improvement on his old ex. I think three or four of those little hotties would look good on him!

Clint was our host and I was able to use my superior match making abilities to select the perfect mate for him too: 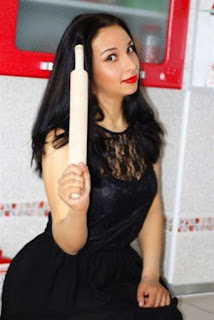 Clint decided right there that he was going to live the celibate life of the MGTOW (Men Going Their Own Way). What is it with guys and rolling pins? When I told him he was being a fag he got all hissy and rudely put away the scotch! Some people are not worth being nice too. 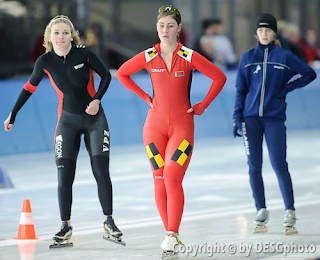 Lookit the bums and thighs on these gals! Baby!!!! Maybe we should all do a group-buy and try to drive a volume discount 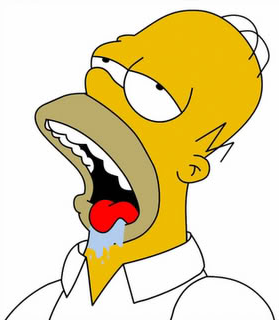 
For you younger men that haven't had any luck with your life choices because you listen to bums like Roosh, Vox Day and Uncle Bob - my counselling services are available for a very reasonable fee!

Seriously boys, don't buy the books or waste your time on 'game' or the self proclaimed experts on women. They're shysters, every single last one of them. Some aren't as bad as others but here it is, long story short:

Long courtships. Two years minimum. If you jump into bed with a woman you don't know you deserve EXACTLY what you get. From STD's to bat-shit crazy...that is all on you and YOUR fault. The best one to take care of you...is YOU. Keep sex OFF the table because the women that pushed for 'free love' are finding that all they did was prostitute themselves...and prostitutes demand payment. You will know when it's time. According to the stats, 50% of the women on the market today aren't worth the time of day. Yes, there's the wife batterers and abusers...but 80% of divorces are driven by the woman. If you get involved with one you WILL go to the cleaners, psychologically and financially...and you may very well deserve it too.

You're looking for a warm, loving and independently capable woman. She knows what she's worth and she's way too smart to fall for sleazebags with 'game' or 'bad boys'. There are no short cuts with such women. They will give their all to a relationship and you have to be in a position to do the same. For best results you need to stick to traditional family values and make sure the lady you are considering does the same. Take it slow, take pride in yourself and invest in a relationship with the same care and deliberation you would invest your money - as a matter of fact your wife will be the biggest financial as well as emotional investment you make in life. Demand a return and expect to reciprocate. It's simple: play for the long game. Expect ups and downs. If you do it right the rewards far exceed the risks.

Yes you can do all that and still fail - but there is no shame in an honest failure if you have done your part, and the risks plummet astronomically if you go slow and take precautions. Sometimes shit just happens and nothing can be done when the fates decide to crap on us. If that happens, take your lumps, get over them - and try and get back into the game.

There's a lot of good women out there in spite of the divorce stats - and if you are a good man one of them will eventually fall for you...and you will be better off for it.