Thoughts On Retirement, Expirement And The Tools Of The Trade

Fuggin WC is gloating again.  (In a high pitched mocking falsetto) "Look at me! I'm retired! I don't need a cell phone! Fuck all y'all!!!) HAR HAR HAR!!!! Okay, alright - I am being a miserable shit and WC is only talking about cell phones but his post got me to thinking. Being an authority figure on the internet I like to keep a close watch on the bigger trouble makers - and so should you! Check out my side bar there for the biggest of the baddest! So it is that I keep a sharp eye on WC and the trouble he gets into from day to day! Now that he is off on a well-earned retirement he will be even MORE troublesome, no doubt!

Like WC there was a time I used to snort with disgust at people getting sucked into their cell phones. Like WC I prided myself on being a knuckle draggin luddite and avoiding the damn things as much as possible. But...being a sleazy salesman though - soon I was on mine all the friggin time. 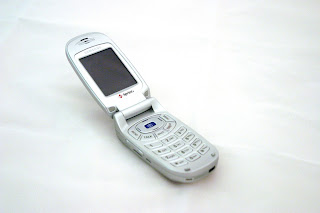 The addiction starts out so softly you don't even notice it.

The more I talked to the customers, the higher my sales went...and even more time was spent on the cell talking to customers. It seemed to snowball! Soon I was on the phone yammering at my friends and LOL-ing over stupid text jokes. One day I learned that not only was the cell phone a great way for people to harass and annoy me - it was a great way for me to do it to them! HAR HAR HAR!!! Coming home from a trip? Call the old lady and tell her to spark up the BBQ and put some beers in the fridge for my arrival! Wanna go to the gun club or the airfield? Better call Flapz and see what that bum is up to...! Soon I had the second highest cell phone bills in the company but nobody bitched because the first ranked sales guy had bills even bigger than mine. Sadly, these infernal devices are the tools of our trade. Next thing I knew I had an iPad too...

A year back they took away my beloved flipper and gave me one of these goddamned things: 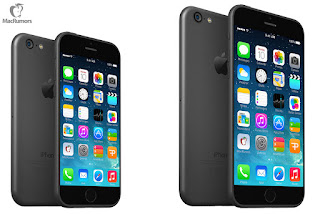 A soft, siren whisper that only the damned can hear: what's the weather like today Filthie? Oh my goodness, one of the customers pooped in your e-mailbox! What are the wind conditions out at the airfield? Oh, my beloved, you had better check your reminders and calendar too...

What am I gonna do when I retire? I am going to set that sumbitch cell phone up at 100 yards and dare the boys at the rod n' gun club to send it to hell with one caress of the trigger!!!! And when one of the boys blows that beshitted thing up in a million fragments - I am going to do the Happy Dance Of Retirement that will leave the organgrinder's monkey green with envy at my skill! 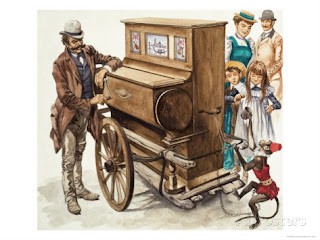 Ah - the happy Dance Of Retirement!
Gadink-ga-dink-gadiddily-dink...POP goes the stubfart!

But...I know it won't work that way. When my Pop retired he dragged his day timer around for months afterward. He lived and worked in that damn thing the way I do with my cell... and letting it go was a real big emotional thing for him. When friends from work called and brought him up to speed on what was going on he would lose his shit - and then had to do a difficult re-set and remind himself that it wasn't his problem anymore. It took awhile for him to let go.

Gawd - grant me the strength to let go gracefully and send my cell to Satan on my last day? The big Knuckledragger is right - these things are powerful servants that can make us strong - but they can make us weak and vulnerable too. Now is a good time to take a hard look at your cell and decide - is it your servant, or master?