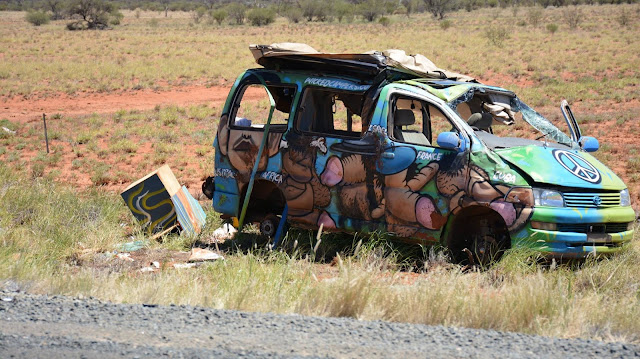 Wirecutter often posts pics of the weirdos, beardos, and UFO's that infest California which is often referred to America's Land Of Froots And Nuts. Canada's answer to California is BC - and our reply to San Francisco is Vancouver (or as I like to refer to it, Hongcouver because of all the imported nine irons that moved in. The Vancouver International Airport sounds like a downtown Saigon fish market on some days...).

Is it even possible to shock or outrage people anymore? These days, it seems that every one in 10 clicks of the mouse on the computer reveals something you'd probably wish you hadn't seen. If there is anything left that is shocking and outrageous in Canada...you'll probably find a lot of it in Hongcouver.
Posted by Glen Filthie at 05:56