BW experiments with the tricky and subtle art of black and white photography. 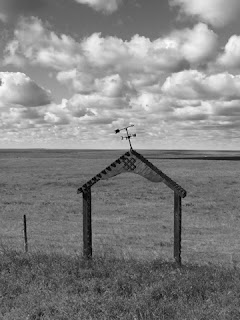 What's all this gotta do with me? 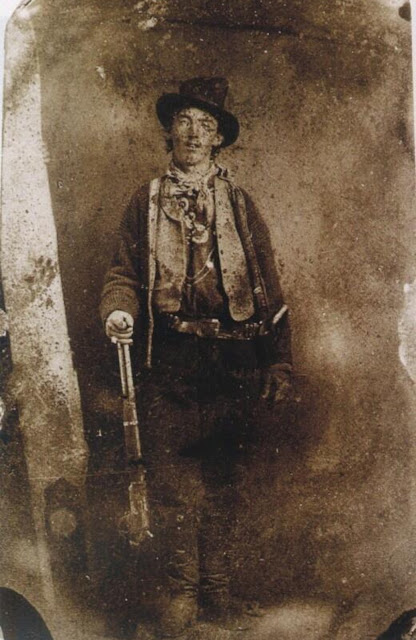 Uncle Bob is bang on the money when he says you can live your life by clichés. If they let ya down you can use stereotypes too. No, you can't always judge a book by it's cover, or a person by his looks - but more often than not, you can.

Wirecutter's studies of the old west reveal a time when people were different. Sure, most of them were better people forged in a brutal frontier environment - but some of 'em were infinitely worse.

Which brings us to that pic of Billy. I see lunacy in that kid's face. If I were sipping some rot gut and taking my ease in a saloon and that kid walked in, I would slam my drink, pay, and quietly slip out. A politically correct scold today would give me chit and tell me I can't judge a person by their looks - but I damned well can with this kid. I see guns, stupidity and lunacy in that young man and no bones about it. Can you see it too? Or do you think I am imagining it?

I think I've seen a few others in Wirecutter's studies of the old west, and the guys I've seen in them are grim, steel eyed men that seem to have eyes that see everything. They look like they are used to measuring men and evaluating odds and chances. They set off my alarms too. I maintain that there's a lot of bad people out there that just plain LOOK bad - and that's when I pay attention to my gut.

Sure, the scolds are right - but so's your gut, more often than not. See with your eyes, not with your heart.
Posted by Glen Filthie at 05:40