Looks Like The Hugo Awards Will Be Vastly Improved This Year


Awhile back the fags, nerds and freaks of the world's science fiction community all went berserk  as they fought over some award ceremony that was meant to celebrate the best works in the genre. Apparently the sexually disturbed politically correct crowd prevailed much to the chagrin of the mildly nerdy.

But this year sees a bunch of healthy, wholesome nominations penned by authors just like us! Behold: 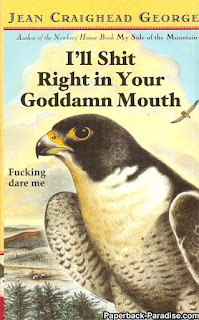 This one's based on a true story. Do not ask me how I know this. 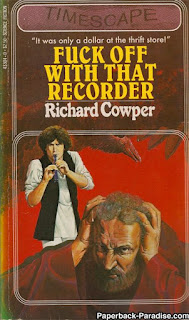 I may be incorrect to say that Richard Cowper is a pen name
for Wirecutter... but I would be entirely correct to suspect it. 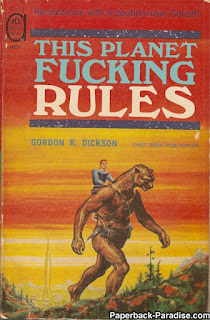 If he was riding a dinosaur maybe... with a topless chick... 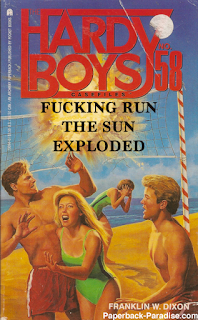 It'll turn out that it was merely Chet lighting
his farts again... 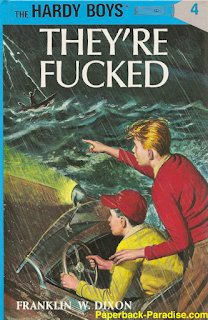 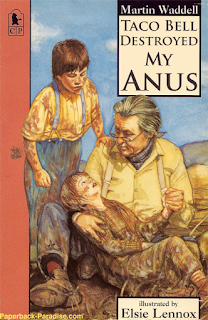 This one gets my vote. It's based on a true story too.
Yannow I should sue some of these lame authors for character infringement!
All I would need is a sleazy lawyer with no morals and ethics.
I know, right? Where's a guy gonna find one of those?