The Three Hardest Things I've Done In My Life


In no particular order: 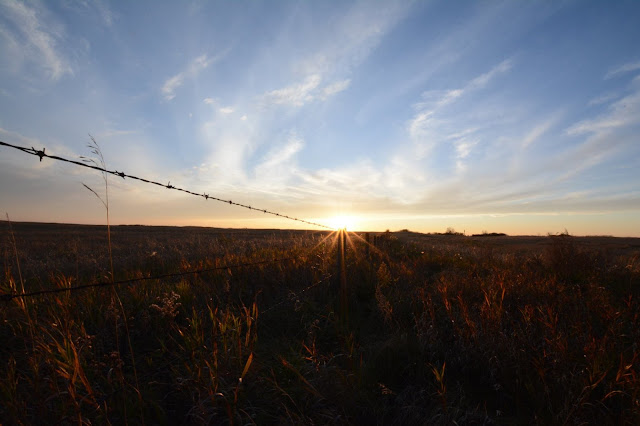 All that pales compared to the challenges ahead. I have to get serious about a healthy diet and exercise. Gawd, I love my grub. It's all my wife's fault of course - she is a superb cook... but that excuse only goes as far as you can throw it.

The time for New Year's Resolutions draws near. I might try getting healthy then... or maybe I might wait for April Fools in 2017.  :)
Posted by Glen Filthie at 05:20