Toird...Turdie...TB over at The Forty-Five seems to be facing a bridge too far.

I think everyone has moments like that and for me they kinda provide a measure of awareness. I look at the iceburgs and disasters of my life wondering what would have happened if I had had the sense to avoid them - and it gives me a sense of perspective with which to view my fellow tool-using super apes: they're in the same boat.

It's all too easy for a guy to internalize chit like that and beat himself up with it. It's easy to see others doing it but it's different when ya do it to yourself. 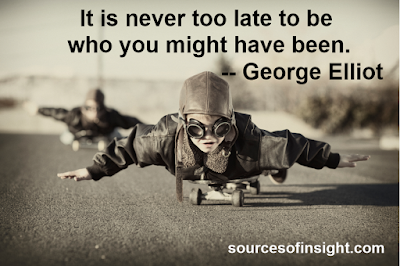 Damn straight.
Do they make boards in man's XL? I'll need a high tensile strength rope.
BW's scoot won't pull a load like that without blowing
the engine; maybe he can pilot my rocket powered Kawasaki cruiser? Chit,
that thing'll probly blow too! Uncle Bob's Lotus
sports car should give us the speed...


Sometimes kids make better role models than the adults do. They don't worry about crap like this.
Posted by Glen Filthie at 10:23