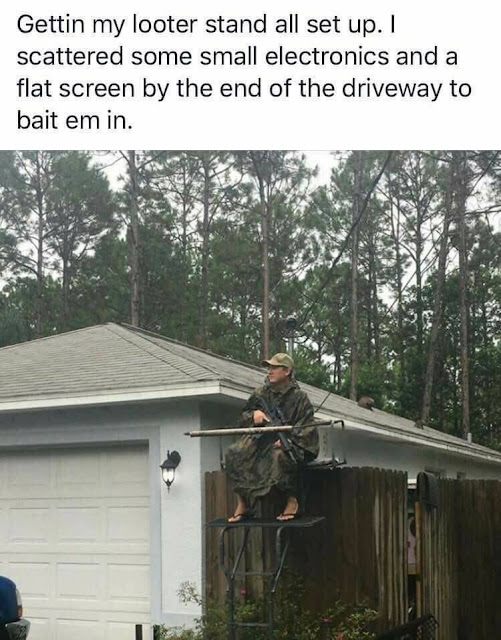 Up here in Canada we are much more heavily pozzed by political correctness than you ignernt Yanks down south. When I was a kid back in the 80's I had a job in a sweat shop diverse and vibrant workplace assembling electrical switchgear. We had 'em all: kikes, dykes, packies, wackies, chinks n' dinks, clippers, Dippers - in all your favourite frooty colours of the rainbow! HAR HAR HAR!

And of course - our multicultural shop works the way multicultural societies do: the packies stuck to themselves, as did the chinks and arabs. All the groups hated each other and any kind of serious team work was impossible.

One day I ran some paperwork up front to the office and spied some paperwork on the fax machine - and found a treasure trove of multicultural dynamite!

Today we have email jokes that get passed around and go viral. Back then the fax machine was a means for enjoying off colour and dirty jokes - but ya had to get 'em before the management did! On our fax machine, I found the Alberta Fish & Game 1985 Hunting Regulations - For Minorities. It was awesome. Some of the highlights:

... and it went on like that! It even had the Alberta Fish & Game letterhead on it! Well! Harumpfffff! Obviously, I thought, the best thing to do would be to post it on the employee bulletin boards round the building! So - I made some copies and covertly posted them up when the coast was clear.

Later that afternoon the chit hit the fan! The wogs went stark raving NUTS. They made copies and made sure the other wogs and wanks had them too. Our manager (who was a complete prick) was getting roasted over the coals! The packies accused the chinks. The chinks accused the arabs. EVERYBODY was pointing the finger at everybody else! Even back then, the political racial climate had gone from the ridiculous to the sublime. Somebody had to be punished!!!! Feelings had gotten hurt!!!! Who was responsible for this hatey-hate-hatred?!?!?

I got busted, everyone knew it was me but nobody could prove it. I think what gave me away was that I was the only one laughing while everyone else was losing their minds. A year later I was dismissed without cause from that sweat shop "because I wasn't fitting in with the staff...". I think they did me a favour because a couple months after that things started to get violent. They accidently hired a sikh and the rest of the pakies were hindus - and one of 'em went at another with a power drill. The white guys were getting tires slashed and their vehicles vandalized. A year later, the manager that fired me - was fired himself. There is such thing as a toxic work environment, and the proggies and social justice warriors know how to create it.

I was about 20 years old when I did that, maybe 21. Would I be so stupid as to do something like that again?

Well - given the same people and the same horrible work environment - in a fuggin heartbeat! HAR HAR HAR!!! Contary to many, age does not instill wisdom.