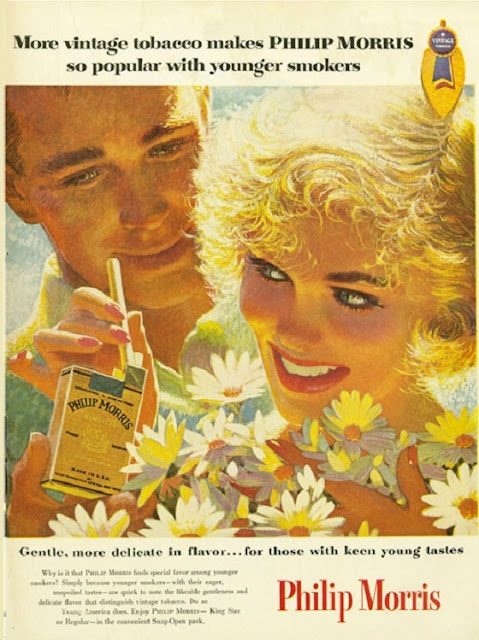 I quit smoking on April Fool's Day, 2009. Last weekend while sprawled in front of the camp fire I smoked about 4 of Flapz' cigars and sipped whisky. And Lord - were they wonderful. I inhaled those stogies and blew out smoke and watched the northern lights dance across the sky.

And it was the DUMBEST thing I've done in quite awhile!

This is how the demon named Tobacco works. Ya quit - which involves major suckage and no bones about it - and then, years later - ya just have one.

And ya think, "No problem! I can handle this! Maybe I'll have another one..." and BOOM - you're hooked on the weed again! Like an idiot! I'm okay, thank God - I will smoke again, maybe next year, maybe not... but NO WAY am I going near tobacco again for quite awhile.

It's my conviction that to enjoy a cigar you have to inhale it. You light it from a stick in the camp fire and ya need the right scotch or bourbon to go with it.

And ya do all that, knowing full well that you are nothing more than a hairless, foolish monkey playing with fire. If ya smoke - quit! If you don't - don't start!
Posted by Glen Filthie at 15:33