From The Bowels Of Dr. Filthie's Laboratory... 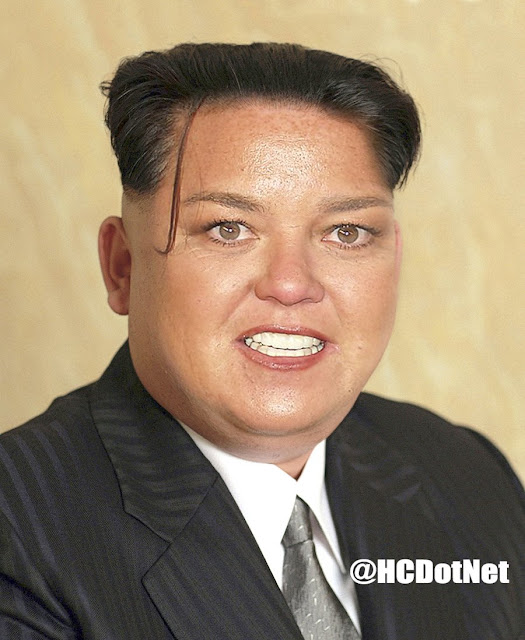 AAAAAAAHHHHHHHGGHGHGHG!!!!
The horror!!!! The horror....

A ferocious wind blew up the other day that sent all the beautiful fall leaves on their way. The sky is the colour of lead, and though it was unseasonably warm at first - the temps dived. Now they're bouncing around a bit. Mother Nature hasn't quite fully committed to winter yet. We might get one or two more great days... but fall is definitely here. I don't mind because that means Halloween is on the way too. I hope a lot of kids manage to get out and have some fun - but it looks like it's going to get harder to do that soon.

The Halloween costume thing has been in the news lately. Recently some mental midget teachers in Winterpig decided that Halloween costumes are too scary for the little kids and decided to have a 'Scarf and Tie Day' instead. Uncle Bob once said that our public schools should be burned to the ground with the teachers trapped inside - and then the earth upon which they stood should be salted. If the measure of a man is taken by the extent that he agrees with you, Uncle Bob was a genius.

In the universities the bed wetting snowflakes are older; they can wear costumes as long as they don't offend little Bolsheviks, vibrants, hairy chested feminists, or the myriad pan-gendered crotch warriors and stupid kids. A helpful guide has been prepared for your edification: 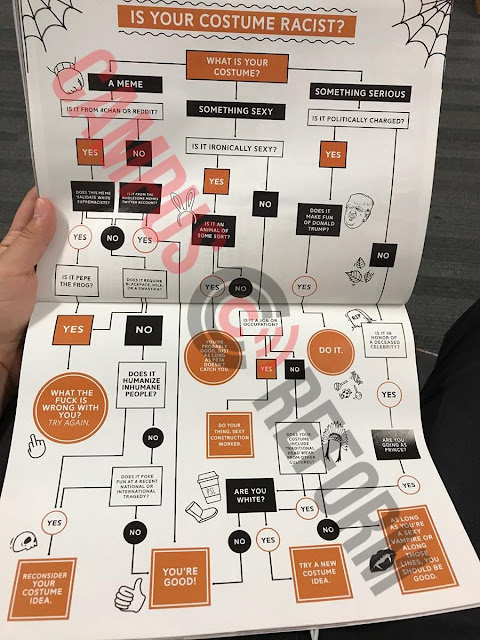 Pretty much the size of it...

Stuff like this used to piss me off but not anymore. In the scheme of things, letting proggie liberals destroy Halloween is small potatoes compared to their horrific failed social experiments and attacks on our freedoms and common sense. All Halloween is - was - was a corny old tradition and a healthy and wholesome day for the kids to celebrate the end of fall and the onset of winter. It was something to look forward too during a bleak part of the year.

How corny was it? Thankfully we have YouTube. Sure it's being over run by culture warriors seeking to censor everything - but sometimes, in spite of itself - it serves to remind us all of better times when we were better people.

Enjoy a Thursday Monster Mash!
From the good old days, when ham acting adults
created movies and stories for kids they actually loved.
Apologies in advance to the stupid kids that are offended or frightened.
Posted by Glen Filthie at 06:40