Up here in Canada, when students graduate from Uncle Bob's School For Retards N' Wayward Boys - they go into a career of high altitude power politics with the only political party that will have them - the NDP. Known locally as 'Dippers', the party is literally infested with crack whores, pedos (a la Gassy Jack) - and obese school teachers and ugly cocktail waitresses. That's leadership material over on the far left of the political spectrum in Canada. Obama would be right at home!

The Dippers advocate communism and Marxism as a way to protect, promote and celebrate inferior people. As a result they appeal to angry homosexuals and feminists, union slobs, and other wastrels. You may think I am exaggerating but I am not - these guys are WAY out there. Don't believe me?

Ahem. Exhibit A: Meet Jagmeet Singh - the new leader of the NDP. 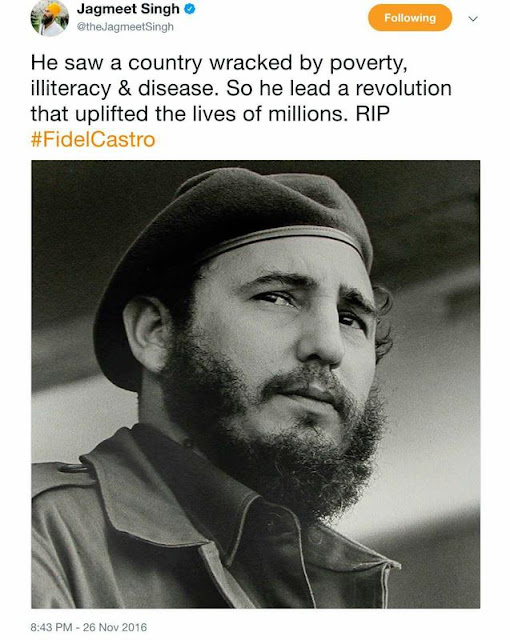 And Gassy Jack Layton WAS NOT a pedo!
When he got caught with that underaged, illegal immigrant
Vietnamese prostitute - she was only giving
him a massage. You didn't see
NOTHIN'!!!

That Twatter is not a joke BTW - that's what I suspected when I first saw it. Apparently though, our packie-go-lucky friend seriously and truly regards Castro as a saint. Most leftie liberal children and more than a few retards do. I think the kids run around in tee shirts with that mug's face on it just to piss off their elders. I never understood those idiots, when the fascists mass murder it's a sin... but when commies do it? 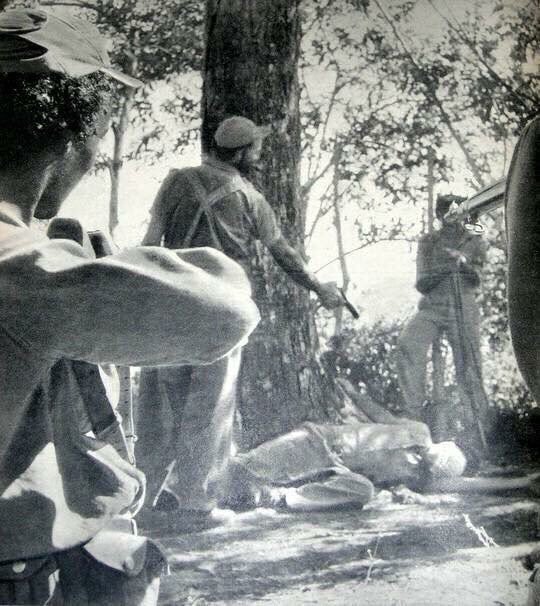 Ol' Jagmeet might not be to enthused if he cracked a history book
and learned how commies
care for their useful fools. Castro imprisoned queers, burned books and
executed political dissidents and protesters.

But this is Canada where idiots like Jagmeet and Turdo La Doo rule without any real moral authority... so I think I'll just provide my own, thanks. 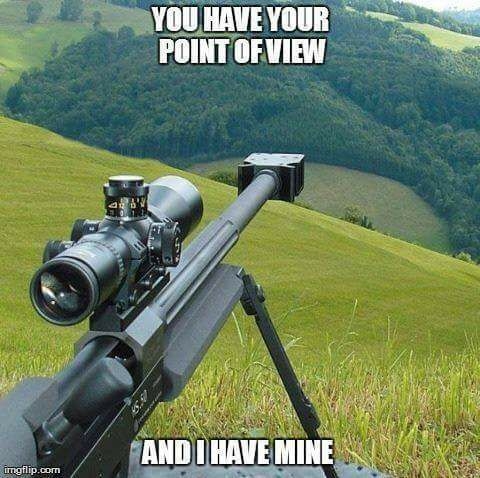