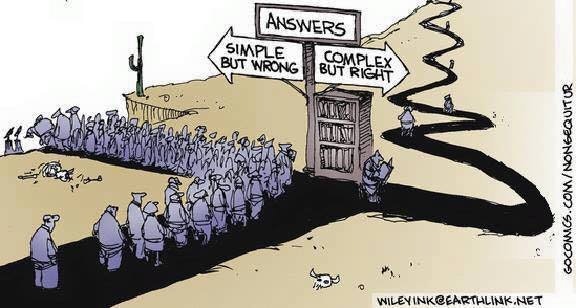 I have a real hard decision to make. My clock/alarm/radio. Do I set it for that heat-stopping BZZZT BZZZT BZZZT to wake me up in the morning? Or do I wake up to the yammering of some turd brained radio newscaster?

This morning I woke up and some chicken headed shitlib harridan on the CBC was all a-flitter about that last shooting down in the states. "We just HAVE to have gun control!!!" Then she started clucking about what some lead guitarist in a country music band had to say about it. And then she started quoting some other moron journalist. No mention about how it took the cops 72 minutes to engage the shooter. No quotes from the cops, of course - they're still gathering evidence and data and they wouldn't tell those media slobs anything beyond the bare facts. They can't even be called spin doctors any more... they're turd polishers. There's a lot of stuff that doesn't make sense with this thing and the media is carefully ignoring it. I think I know why - but you can read between the lines as well as I can. I gotta watch what I say here.

I'm not having this debate, myself. You're stocked up on ammo, I presume? And high capacity mags and your guns all have spares for wear items? Do your homework, folks. Gun control has failed everywhere it's been implemented, and crime rates actually shot sharply upward as a result.

If some lefty f-tard wants to get in my face and tell me I need to hand in my guns for the public good, I don't care if they're friends or family - I will get in their face and I will tell them to STFU and FOAD. Friends don't disarm friends - especially in these times. The liberal left has been looking for a pretext to disarm us for years - and all I will say about that is this: the citizen has a duty to disobey unjust laws. Is this the pretext they've been looking for, or did they manufacture it?

Welcome to interesting times.
Posted by Glen Filthie at 05:31