When Kings Go To War 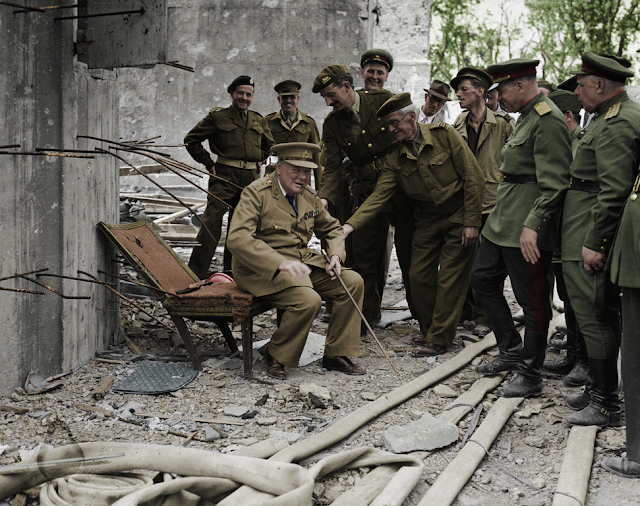 Never understood that one. Fascists are the popular bogeymen today. The proggies and liberals live in utter fear of them and see them under their beds at night. Yet socialists use the exact same tactics the fascists do, they've killed far more people deliberately, and millions more out of incompetence - and every university in north America is cranking those morons out like sausages.

I hope to be in a picture like that - maybe sitting in the Dean's chair at the UofA once it has been bombed into rubble, the commies rounded up and shot, and the vibrants death marched out to BC and off the end of a short pier, HAR HAR HAR!!!!

I keep thinking the winds of war are blowing but things just keep shambling on. I hope I am wrong about all that - but it sure doesn't hurt to be prepared.