And Now Ya Know EVERYTHING 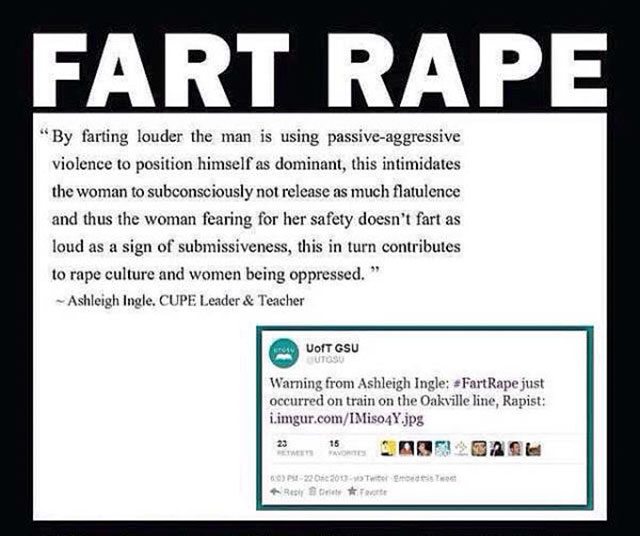 If it makes ya feel better, chicke - ladies stink more.
I think it's because of all the vegetables they eat.

Years ago we were all in the gym doing final exams. There must a been hundreds of us in long lines and the profs and instructors patrolled as we wrote, looking for cheaters, scribers and crib notes. None of us cared; we knew the material and were chugging through it.

I was working away when this ungodly stench settled over my area. "GAH," I gagged. "What's going on there, Filthie? Got something to say? Speak up!!" an instructor scolded. "Somebody has surely shat his pants, sir," I replied. I was scolded and ordered to get back to work. I noticed Stu The Jew almost about to have a stroke trying not to laugh, the bunghole.

Then Aenus McGroin leaned over and cut a business like ripper that was even worse. He didn't even bother with the ol' One Cheek Sneak. I hunched my head down and pulled my shirt collar up over my nose. Everyone else around did the same. Then Pearl (Alberta's Ugliest Rig Pig) hit the afterburners and now several of the profs and patrollers were smirking. "Don't be shy you guys," I bitched, "come on over here and make sure none of these zipper heads are cheating!!!" Mike, our Process Control instructor assured us that he could see us just fine from well outside the stink zone.

My hands were flying across the calculator, I couldn't write fast enough. The various stenches had intermingled and formed a reak that was exponentially worse than they were by themselves. I was almost weeping from the fumes and inhumanity.

And then my own guts gurgled.

Out of nowhere the pressure spiked and I struggled briefly for structural containment - and then said to hell with it. I let 'er rip and I swear they could feel the percussive vibrations through the floor 15 feet away! Thank you, Fart Gods! I must a hit a solid 10 on the Rectum Scale.

"Take that!" I said! I revelled in the groans and moans of anguish of the poseurs and squatters around me. I had achieved air superiority with a mere thirty second controlled burn. Looking back on it - it was probably my greatest achievement in my post secondary education. When I handed in my exam Mike rudely admonished me to go check my pants. "Unless you can do better, Mike - suck it up, princess."

Laughter rippled through our noble number that day, but no challengers stepped forward. I got that test back later and scored a whopping 98% - even better than Kenny The Chink who could do advanced mathematics in his head.

Some Roman dude said long ago that  'Death smiles at every man. All a man can do is smile back'.

Don't take any crap off anyone - and keep smilin'!