... and thank goodness for that! 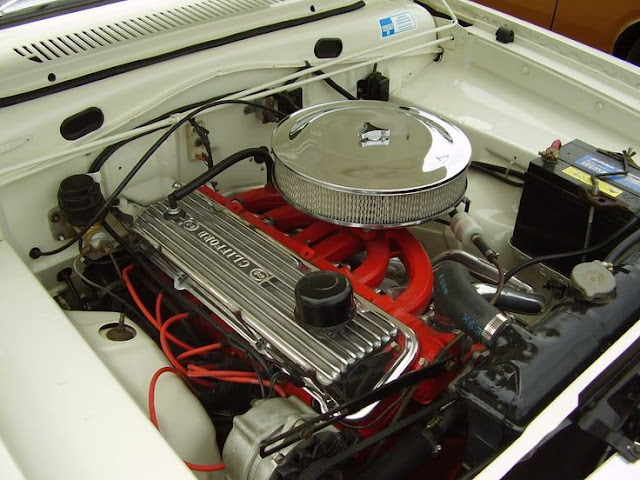 You can put as many farkles as ya want on a slant six engine - but ya can't drop it in a truck and expect it work well.
When I was a kid I had one and good lord - it was slow, it was gutless, and it was the biggest POS in the world. It wasn't even good on gas! I could see this engine working in a smaller car or vehicle, but whoever at Dodge made the decision to put it in a truck? They should be taken out and shot!

Back in my oilfield days though, the slant six DID do well on providing power for PC pump top drives. In my field we had a lot of them and a few big Chev 454 V8's on the higher volume wells - and the V8's calved and died like clockwork while the slants just puttered along, day in day out - and ya only shut them down to drop the oil and fluids and change out the dryers.

Today they seem to have fallen by the wayside - I know Flapz' new full size company truck has a V6 that shuts itself off at red lights. I don't like that, but have to admit that thing has more spunk than the old slants ever did.

I like nostalgia and antiques as much as the next guy - but some things are better off left in the past.
Posted by Glen Filthie at 06:29