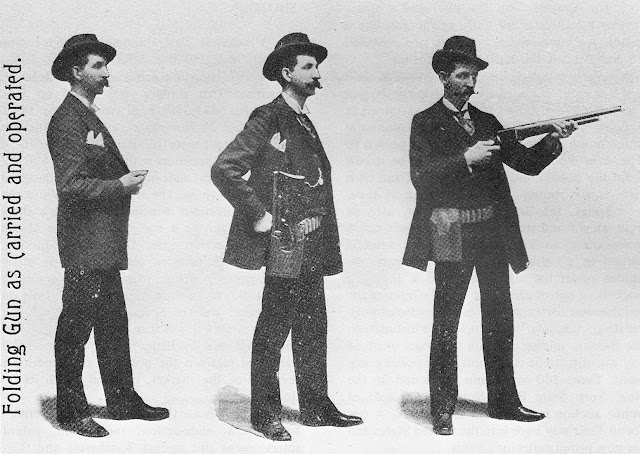 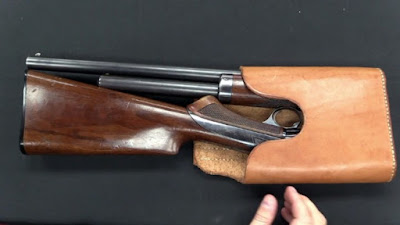 When I was a kid introducing myself to the manly art of pistolcraft, the game of the day was Metallic Silhouette: a precision shooting game where contestants shot at metal plates cut out in the shape of animals and set at known distances. Chickens at 50m, pigs at 100m, turkeys at 150m, and rams at 200m. Expensive single shot pistols became the order of the day, chambered for precision rifle rounds.

The legend goes that some dink - probably one of my students at Uncle Bob's School For Wayward Boys N' Retards - showed up one day with a bull-pup bolt action rifle that met all the requirements to qualify for competition. The rules clearly spelled out all the requirements for completion pistols: trigger pull weights, barrel lengths, weight, caliber - but they didn't specifically forbid rifles from competition. Legend had it that the wiener shot a perfect 40 and graciously disqualified himself afterward - but only after the competitors all got their panties in a twist.

As for this thing - I'd rather have the pistol for day to day carry. If I am going into harm's way it's a rifle for me; my shotguns are all for the waterfowl, trap, and skeet.
Posted by Glen Filthie at 11:33