10 Hit By The Diversity Truck In Tranna...

Get out your teddy bears, your candles, your crayons and poster boards and hankies everyone! It's time for thoughts and prayers again! It's time to celebrate cultural diversity! 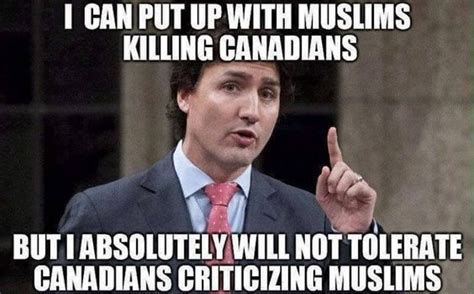 I will criticize liberals then - you assholes voted for this shit, and now you're reaping the whirlwind. Hopefully all the victims are liberals and vibrants, is all I gotta say. And - being Tranna in Morontario ... that is probably a good bet.

Via Kate at SDA. Deb is asking if the perp is a fig farming goat feltching moslem. The 4Chan guys promptly punked and trolled the media so now their idiocy is right out there in public. The sad fact is that if this is a typical case of the moslem violence brought about by a low IQ and an inability to function in a civilized society...the media will never admit it.

History lesson: All our moronic gun laws came about decades ago when Marc Lepine went into a university Wymin's Studies and shot up a butt load of creepy feminists. The liberals flipped when their sacred cows got shot, and they all gobbled in fright and blamed guns, toxic masculinity, and possibly global warming. Decades later we learned that Marc Lepine wasn't a white fwench male- he was the mystery meat by-product of a mother who was a French whore, and a father who was a moslem asshole. Of course, nothing in his ancestry could have anything to do with the mass murder, so the authorities and media didn't see fit to mention it. That's all I better say about it because I could get myself in trouble by saying more.
Posted by Glen Filthie at 06:13