How America Lost The Cold War 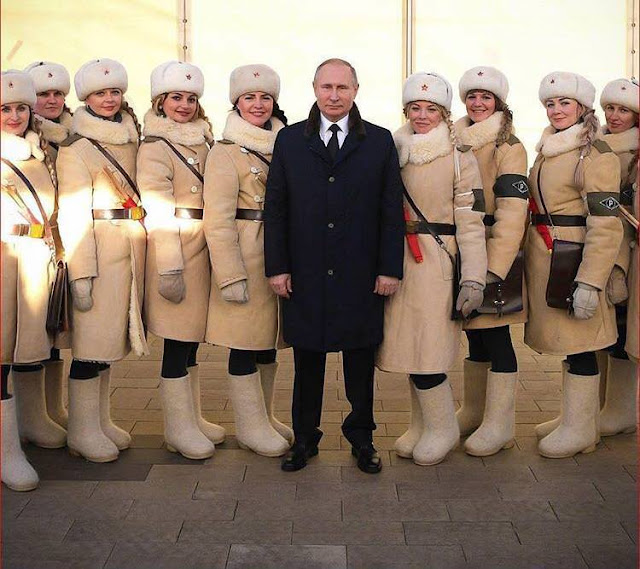 Remember when Russia was hosting the winter Olympics in 2014? The hags and harridans of a group called Pussy Riot showed up to protest something or other, and they were starting to annoy Vladimir - who was trying to put on a shindig for the world. All he had to do was tell his chief of police to 'take care of it'.

The cops showed up and politely asked the ladies to disperse. They shrieked and waved placards and signs in response. Then, they were formally ordered to disperse. MORE shrieking, screaming and slogans. Welp, the boys just shrugged - and waded into them, bitch slapping, back handing, cuffing and slapping the hags off the street. When they came back, they got bitch slapped, kicked and cuffed into a paddy wagon and were unceremoniously taken into custody, pretty much to the merriment and derisive laughter of the world. They tried to make a big deal about freedom of speech and their incarceration but nobody was all that impressed. That's something we've forgotten in North America - you have the right to free speech and to assemble - but you do not have the right to infringe on the rights of others or be a public nuisance. People went to the Olympics to see a sporting event, not angry rage heads.

I heard somewhere that there is a movement now to ban cheerleaders at football games and pit foxes at racing events. Apparently the sight of pretty young women is offensive to the old cat ladies, the fatties and ugly lesbians - most of whom don't go to such events anyways.

I think we could learn a thing or two from Vlad. So far, being nice to nasty women has only made them worse. 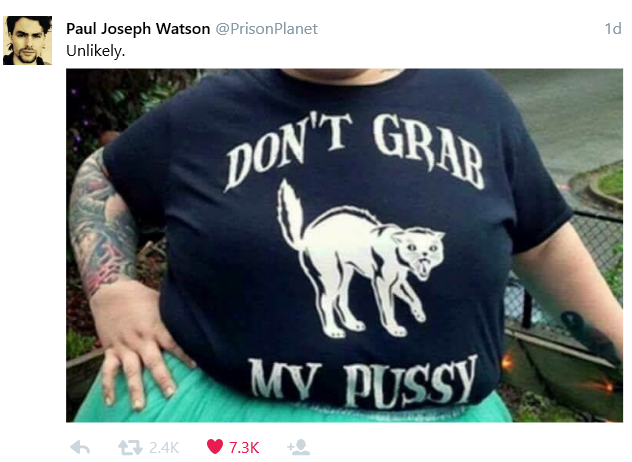 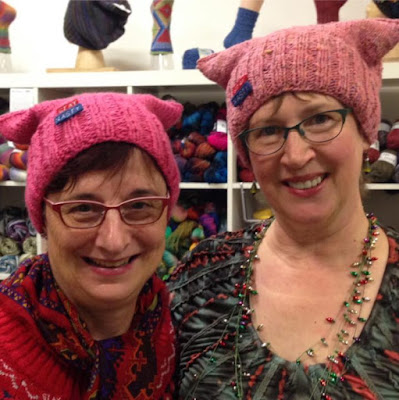 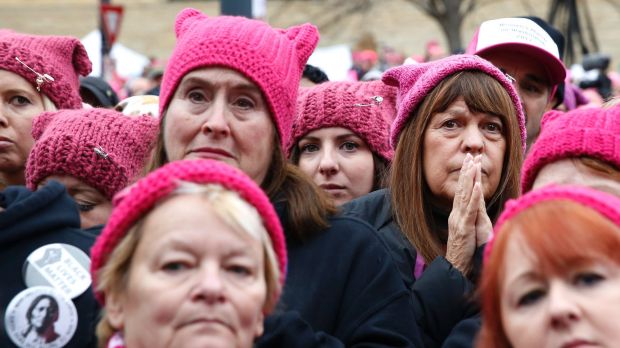 Errrrr.... sorry about the view, everyone! What in hell am I thinking, starting off a Monday with howling uglies like that? HAR HAR HAR! Have a great Monday!!!
Posted by Glen Filthie at 06:47