Ugh. The blog ratings continue to dive. My efforts at providing a venue for respectable blood sport for discerning savages and barbarians continue to come to naught! What's that? What's all that screaming and hollering about? Oh, the centurions are just nailing BW to a cross - I sentenced him to a horrible death by crucifiction because of his failings of The Empire.

Last week, I summoned the intrepid explorer to my court and tasked him to find blood thirsty monsters that could fight and die in the arena for our amusement. I was very specific too: I wanted something like this: 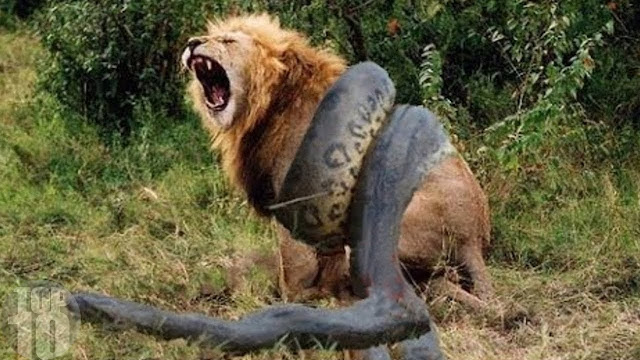 Why - how HORRIBLE!!! Even I - a ruthless despicable tyrant - am
horrified and repulsed by this savage display of nature's fury!!!

So off he goes, to some far flung corner of The Empire half way round the globe; he's gone for days... and he comes back covered in dust, bugs and sunburnt. Claims he went to some hole called Saskratchmebum or someplace like that - and here are the monsters that are supposed to entertain me and my Patriarchal Romans in the Colosseum: 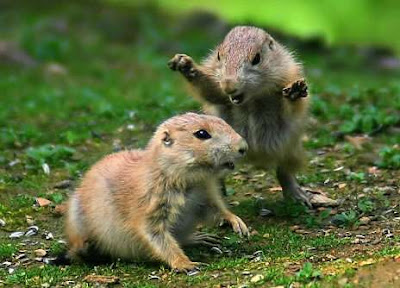 Well you can see why I was slightly disappointed with him. These things are the only living critters on some of the desolate plains of Saskatchewan, and truth be told, they're kinda cute. Having said that, I grew up shooting these little bastids with a .22 and leaving their carcasses out for the crows and coyotes. The holes they dig trip up horses and cattle and result in broken legs and euthanized animals. I still recall those days of sun drenched afternoons, with a cooler of pop in the truck and a pocketful of shells. I didn't realize it at the time but they were the happiest days of my life. Us kids had a hoot, and the farmers got rid of pests without using poison - which winds its way up the food chain to critters they would rather not kill.

In any event, WL has been summoned to the palace, and that great white hunter will no doubt succeed where BW failed! I'll send Quartermain with him, and they'll no doubt find and capture some seriously bad ass critters that will entertain us with their deaths.

Until then, have a great Tuesday!