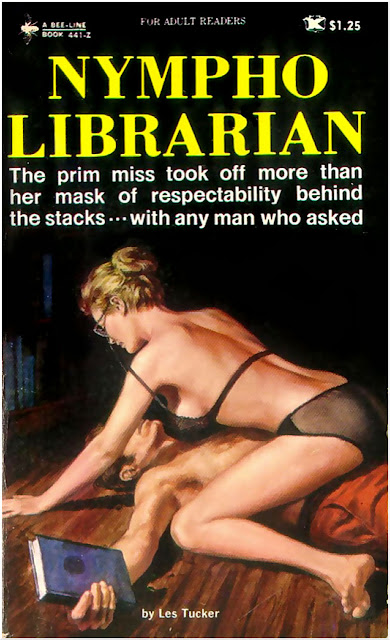 I've often had to scold Bob and Jack and Quartermain for their disgusting sexual misconduct and promiscuity - it's my duty as a moral and intellectual authority and part a being a role model for the fellas. But lately we have seen a rash of rape hoaxes from furious scorned women and they probly went down just like this: a fella is taking his ease, reading a great book and minding his own business - when some scarlet harlot comes along, throws her leg over him and has her way! It makes me furious just to think about it!!! And the next day, when the exhausted fella is at home trying to finish  his book and fails to phone little Miss Floozy - the rape accusations start!!!! HAR HAR HAR!!!!

Yannow I watched the fall of Bill Cosby and I honestly don't know what to make of that. I remember when the accusations first surfaced about Bill Clinton raping and extorting gummers from interns in the Whitehouse - I honestly didn't believe it at first either. I thought a man would have to be nuts to risk his family, his, reputation and his credibility right under the nose of his wife, the mass media and the American public. Yeah, I was that naïve. Of course the depravity and dishonesty of the Clintons is now a matter of public record... but back then I thought it was all muck raking and a set up.

Cosby is different though. He preached solid family values. He demanded that blacks hold themselves to higher standards. He told niggers to pull up their damned pants, speak English and learn how to read. That infuriated the usual race hustlers because they couldn't stand up to a black man that held them in contempt - in public, no less. I can see such men (and women) manufacturing evidence against Cosby, and I can see the liberal swine in the judiciary going along with it. We've seen the left crucify heretics and apostates before. The narrative must stand!

Then I wonder if I am being as naïve with Cosby as I was with Clinton.