This damned country makes me wanna spit sometimes. I'm a motorcyclist, and a good one. I ride very conservatively and try to stay off the busier and nuttier thoroughfares. I wear a helmet for the most part, but there are times when I could do without one, contrary to the safety Nazis and scolds.

But I can't because

A. Canadians have a nanny gov't

B. I don't have the right colour skin. 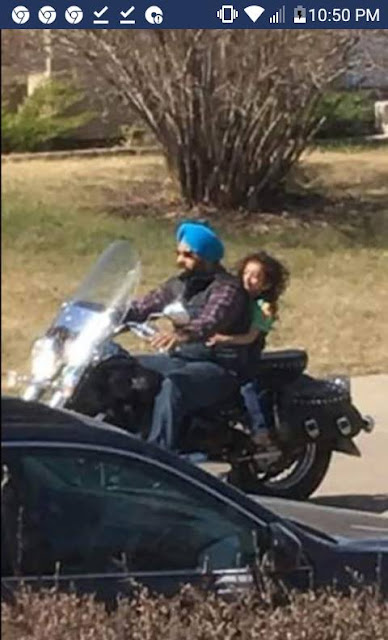 In Canada, only mud flaps, push starts, pull starts, and kick starts
can ride without helmets.
It's an expression of religious freedom dontchya know, because a helmet won't
fit over the diaper.
I don't know who's worse - the mud flaps, or the
shitlibs that enable them.

I'm almost tempted to pull out a toilet roll and have one a the boys wrap my head up so I can pick a legal fight with the finks, faggots, and old women that infest our judiciary... but I suppose I have better things to do than fight stupid fights with stupid people.

It's a damned good thing for everyone that I am so tolerant and politically correct.