Well, the guys up at Gab are running again so there'll be no shortage of dirty and rude jokes. Looks like Trump is getting ready to meet that human trash on it's way in from South America at the border too.

It's not easy being a 20th century pig in the 21st century world. I've been accused of unspeakable crap by my own family for not having the right opinions and the wrong ethics, and been crapped on from one side of the internet to the other by homosexual, coloured and liberal SJW's and cucks! I been censored by them, accused by them, shouted down by them... and it's getting old. I've watched these pig ignorant know-it-alls run their mouths and ruin their families and now they'll ruin the nation if we let them. 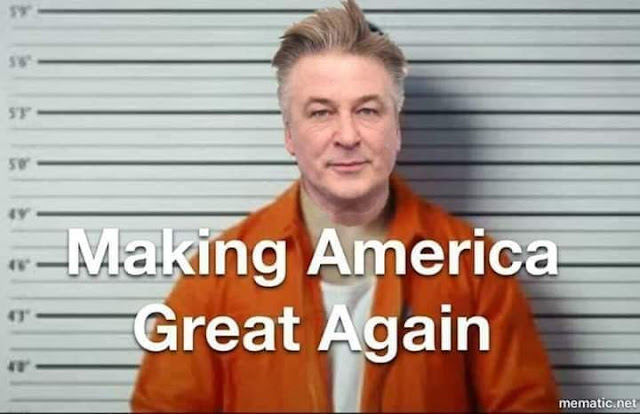 It's nice watching the stuff that goes around finally coming round.
God, how I hate these people.

I understand you Yanks are voting tomorrow or the next day. I am praying that the shit libs, the democrats, the race whores, the sexual degenerates - I hope their entire rainbow goes up in flames.

Good luck America. You are long overdue for it.
Posted by Glen Filthie at 17:51