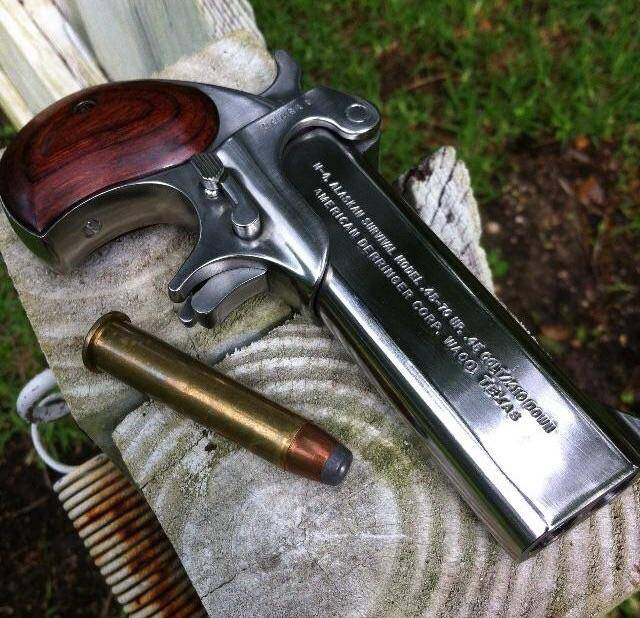 At one time I had one a those Marlin Guide Guns - a slick little lever gun about the size of a Daisy BB gun. It was aptly named, for it was the perfect rifle for the fella that was content to let somebody else do the shooting. Because I am a man, and not that bright - I barked up some handloads for it to see what it could do - and it didn't disappoint! That rude little gun developed enough horsepower to kill on both ends.

I wouldn't take that gun if it was free.
Posted by Glen Filthie at 18:01