When They Were Kings 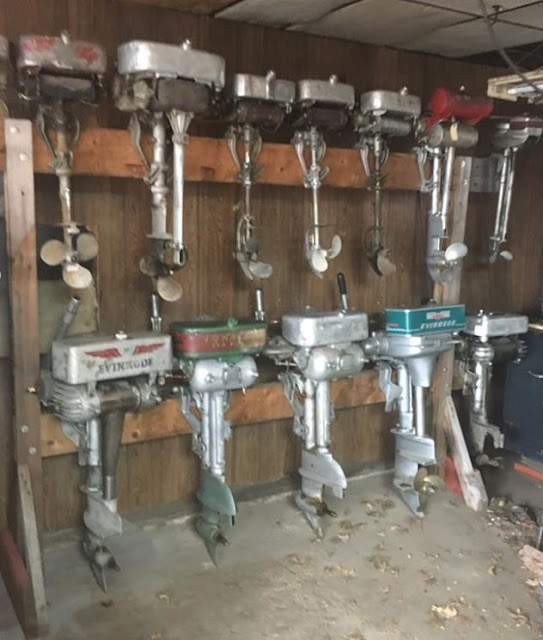 When I was a kid there were still a few old world kings around. They carried their pipes and a pouch of tobacco in the front pocket of their plaid flannel shirts.Their trucks all had 12 foot aluminum boats on top of the camper. And they all had big stickers on the doors - pictures of either a trout or a whitetail buck. The shotgun guys would have a ringneck pheasant decal on their trucks. Their deer and duck guns were in the rear window racks in the truck as well. They could clean a fish or strike a campfire faster than it took you to even think about it. They could do both and get supper going in the time it took to tell a good story or whopper.

The Old Kings were destroyed and displaced by their neurotic Baby Boomer children with big lavish motorhomes, and their little fishing boats were run off by the big ski boats with inboard engines big enough to run cars. The dregs of that generation are still hard at destroying the outdoor experience and can be seen 'camping' in the parking lot at Wal Mart. Kids might look at that and think that is the way of things - but it was not always so.
Posted by Glen Filthie at 08:44