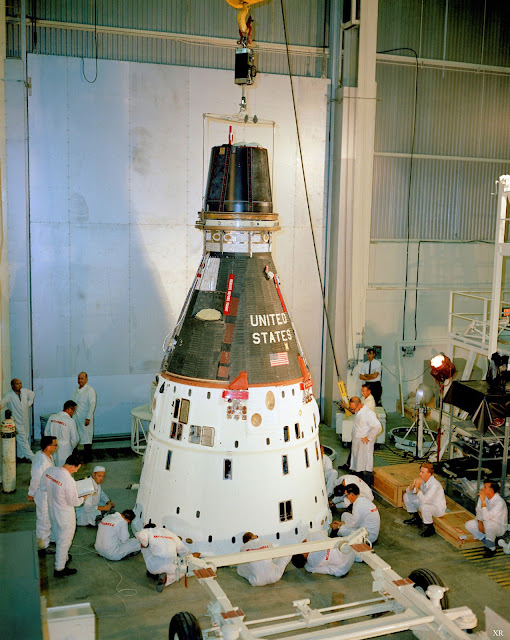 Awhile ago there was a movie out about how they never would have made it to the moon if it weren't for a team of sooper-smart black ladies to do all the hard math for them. Of course my chicken-headed liberal mother was all over it and I did my best to tune her out. But you can see how the usual race whores could be offended by a pic like this - what with all those creepy-ass white crackers and shit. HAR HAR HAR!!!

What can I say except gabba gabba weebeejaba.
Just think where we'd all be without bitchy hormonal black women and tokenism!!!

I notice that Hollywood's decided there aren't enough packies and chinamen in the Old West either now. Real history is too racist too, so they are popping up everywhere too. This morning I watched some British fags comparing the British longbow to the Samurai recurve from Japan.


These Kippered faggots are shamelessly revising history.
It's the typical PC virtue signalling wankery that is destroying Britain
and Europe as we speak.
I wouldn't watch this soy-boy piece of excrement. It's a crockumentary,
not a documentary.

If the English longbowmen met the Samurai on the battlefield - they would have wasted them as easily as they did the armoured Fwench at Agincourt. The English war bow 'stacked' as it was drawn, and the archer was literally carrying the weight of three grown men on the bowstring at full draw. That's a far cry from the 50 or 60 lb. target bows the flimps in the vid are shooting. Fact is they have found the skeletons of medieval archers and they are instantly recognizable - because their very bone structure deformed from shooting those monsters. I actually gave this vid a thumbs down. I always try to leave creators with a thumbs up - I figure that if you go to the trouble to make something like a vid, you at least deserve that. But not this time. I even crapped in the comments, it was so bad.

This is just one of the toxic poisons the liberal left has foisted on us and you can clearly see how they move to address it. Our history clearly proves we are not all equal, so we have to omit or revise portions of it to make us all equal like we are today. There is something about this kind of historical revision that just ticks me off. You don't have to downplay your own history to admire that of others. The Japs independently developed calculus in the 1700's. They literally went from horseback to fighter planes and aircraft carriers in 80 years.

Two can play at that game. The Old Negro Space Program has appeared before. Unlike the documentary above - this one is well worth your time.


This is mostly yuks and laffs… but there is some profound thinking
to be had here too - if you have
the intellect to see it.

Sorry for the grumping today. I must have woken on the wrong side of the bed or something.
Posted by Glen Filthie at 09:11