Uncle Bob HATED both George and Dubya and said so often. I think the Z Man hates him too, for much the same reasons. Bob and Z often referred to them as 'The Bush Crime Family' and they aren't alone in that assessment. A lot of people agreed with them and some not so intelligently. They called him a coward, willing to send American soldiers out to die for oil and money while he sat back at home, safe and sound in the posh comfort of the Whitehouse.


In WW2, the George was a naval aviator. It's all in the history books. He flew the Grumman Avenger - a clumsy, slow bird, off an aircraft carrier. There go the accusations of cowardice. Once that pig was in the air, he had to get past the far more agile and faster enemy fighters. Once he did that - he had to fly that tub into a hail of flak and anti-aircraft fire that set up around Japanese ships as they fought to defend themselves - and try and sink a hardened armoured target with a relatively small amount of explosives. If he did that, he faced the same ordeals going home AND a pantaloon-filling landing on a pitching aircraft carrier deck. When self proclaimed academics and intellectuals like this kid start talking about Bush thoughtlessly using American soldiers being used as  cannon fodder - the reality is that the man never asked anyone to do anything he wouldn't - and didn't - do himself.

The second thing: men like that do not sell out their countries. They are men like anyone else; they can be misinformed, deceived and often just wrong. George Bush was a product of his times. He had to make grave decisions without having all the facts, he had to deal honestly and fairly everyday with people that were trying to deceive , manipulate and take advantage of him. Of course, he blundered and occasionally made bad decisions. It's easy to see that with 20/20 hindsight.

And that's another mistake this kid and Uncle Bob are fond of making: the superpowers like the USA do not operate autonomously in a vacuum. In geopolitics every nation on the globe has legitimate interests in many others and the US is no exception. In third and second world countries, the tyrants are fond of making deals and taking money from investors and have no problems trying to cut and run or renege on them when it comes time for them to do their part. Superpowers have to respond to that or they stop being superpowers - and become sitting ducks for their competitors. The Law Of The Jungle still prevails over much of the globe and guys like this kid don't see that. They seem to think that greed, avarice and malice only exists here at home and that the third and second world countries are helpless victims.

Somebody has to do this job. Somebody has to step up, take control, send the kids out to fight and die, or make controversial calls on internal problems here at home. They have to make those calls under adverse conditions with an eye to seeing that the country and the people survive and come out better for it. Perspective is everything - one cannot forget that there are all kinds of people besides such flawed men as Dubya, George, etc... that are more than willing to step in and do just that. 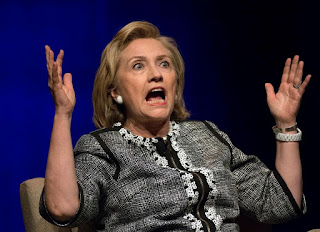 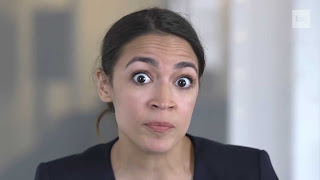 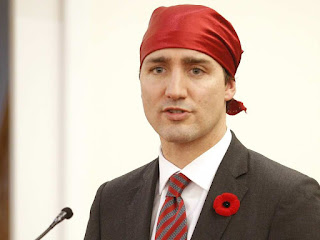 There's a lot of people out there that think that by punching to the right, they set themselves up as some kind of impartial moral and intellectual authority. To me, it's just so much virtue signalling. If you want to tell me that a man like Bush 1 is as bad as any other politician out there - I need to be somewhere else, and they need to grow up.

Have a great Sunday.