If you're ever in Alberta one of the places you should visit is the Tyrell Museum in the Drumheller Badlands. One of their most fascinating finds is not in the museum but in the surrounding countryside. They had found an old petrified riverbank that told a story millions of years old - that of the hunter and prey. The tracks of the prey emerge out of nothing, lost to the passing ages: the prey, thought to be a smaller herbivore, left tracks as he ran for his life. Hot on his heels, the tracks out of time of the raptors can be seen. The follow closely on that of the prey, stop, mill around in some confusion - and then take off in hot pursuit again. Both tracks fade into nothing and the passage of time and changing landscape obliterate the rest of the story. That little snippet occurred in an obscure, dried out gulch that probably hadn't seen flowing water in thousands upon thousands of years.

This week I have a collection of artifacts, some recognizable - others that will require thoughtful collaboration with the Peanut Gallery intelligentsia and scholars. I present, for your edification and enlightenment: 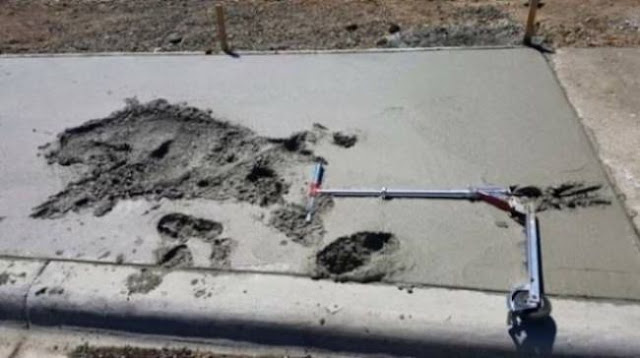 Just as the tar pits and river sediments trapped the more foolish denizens of the long past eras,
so it goes in more recent ones. 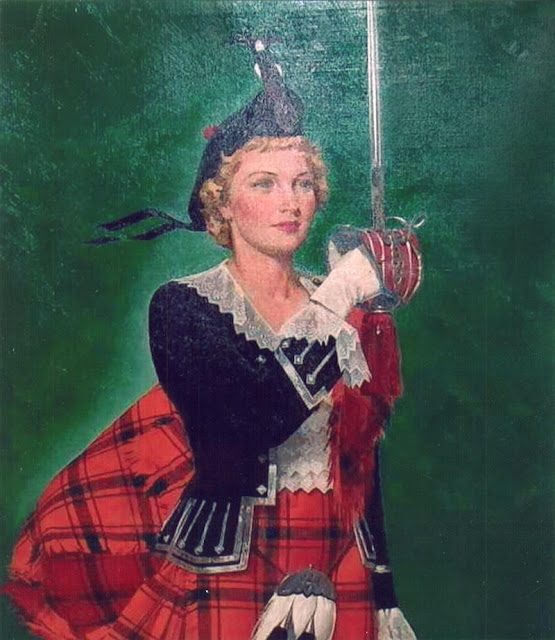 I have no idea who this bonnie lass is - but her likeness was found everywhere
when I was a kid.
I think the cigarettes my dad smoked carried her likeness on
the package.
I have not seen her in years. 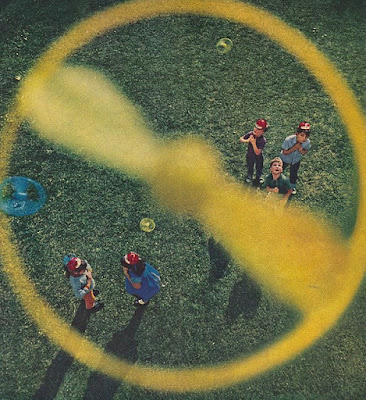 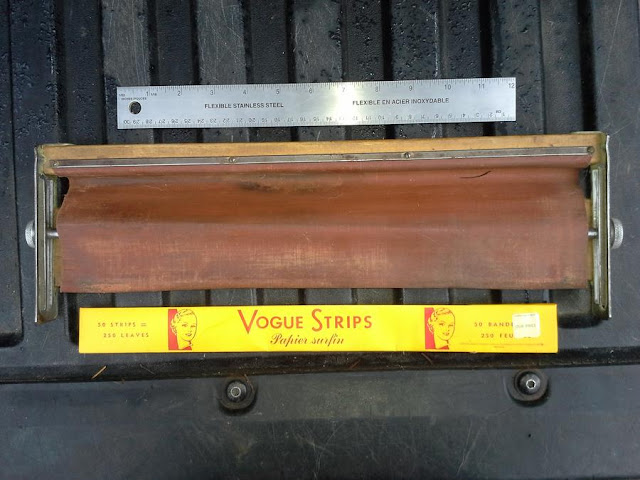 I think it is for rolling cigarettes.
I've no idea how it would work though.
The ones I saw were red and had a crank on the side, and you
bought your tobacco for them in big tins
the size of the ones they had for cookies. The tins
made handy containers themselves.
Gawd, I'd give my left nut for a cigarette. Just one...
is that too much to ask...? 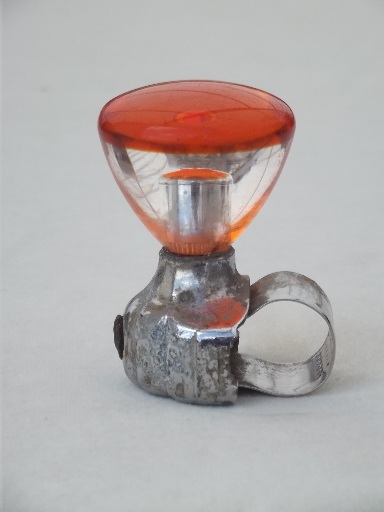 I know what this is, but I ain't telling. Give ya's a hint though:
you might see one in Uncle Bobs vintage
Boogie Van. 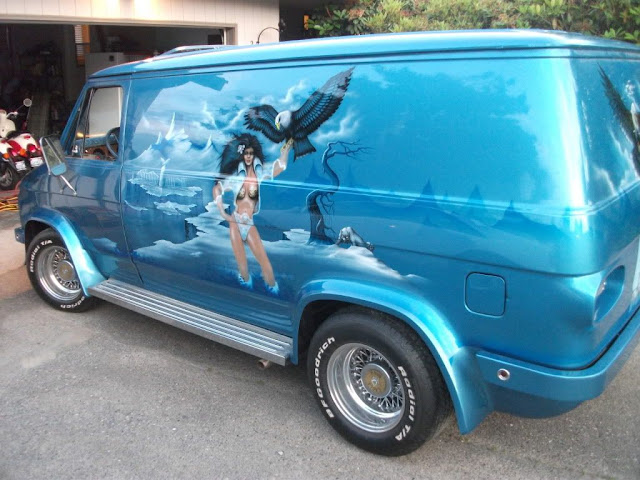 Have a great Friday night folks - and as always, thanks for stopping by.