Heading Into The Holidays

My experience, growing up as I did around upper middle class shitlibs, Marxists, and feminists is this: nowadays they live and die for outrage. They love to be outraged, and they love to outrage others. I am the survivor of two progressive dysfunctional liberal families. After I was banished and hurled into the void for having the wrong opinions about everything  - they started turning on each other. Family events with those people were an exercise in masochism. The holidays were supposed to be about family and fun but they became occasions for them to lecture, badger and bully. Some of the more obnoxious bible thumping Christians used do it too back in the day. There's not so many of those these days, though. 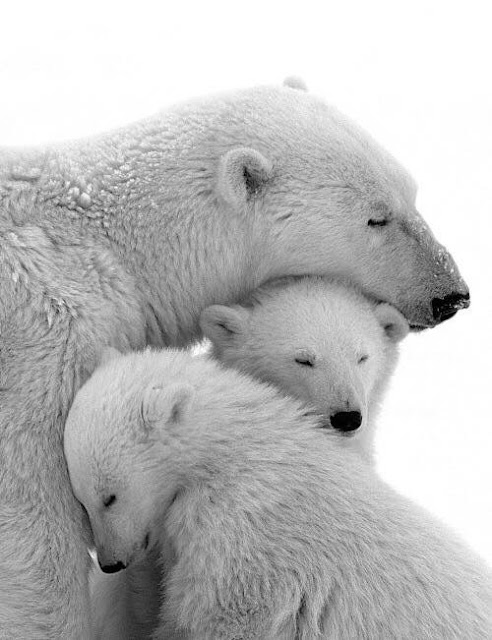 That, right there, is what Christmas is supposed to be.

I made the classic blunder in my family feuds. I didn't want to fight, I didn't want to offend anyone, and I went to great pains to keep my mouth shut. Christmas became something I truly started to hate. My daughter acted like a bloody monster and the inlaws encouraged it. Then they'd start going off on politics and ruin an exquisite meal. The other dinner guests were unlikeable drips and flakes. When I got home I had to be the bad guy again and discipline my daughter for all the stuff she'd done during the day when I couldn't make a scene in front of the outlaws. It only now occurs to me that my Christmases weren't working right because my family wasn't working right. I tried to hold it all in for decades but just finally blew it all up and walked away. There was nothing to stick around for, and no point to it.

The Z Man speculates that the modern family was doomed back in the 70's when the middle class adopted the 'whore/drug culture'. I grew up in the thick of that. Of course, when I became an adult I saw the folly of it all. I barely managed to evade the social consequences of that culture (most of my friends and acquaintances didn't) - and got fully ensnared by the fallout created by those times - the new 'pervert/social justice culture'. I rejected it out of hand, knowing full well where it would go. My family embraced it - and our paths had to part. Z says all this shite is being pressed upon us by our elites and rulers. I cry BS; we are doing this to ourselves. Or at least, some of us are - I refuse to take part in it myself.

If you are dreading the holidays this year, my advice on this is to stop procrastinating. If there are confrontations coming, Christmas is not the time to do it. Do it NOW. Call up that person (or persons), ask them straight out what there intentions are for the occasion. Are they going to turn the family reunion into a pissing match? Or are they going to make an effort at being civil? Iron it out before you go. If you don't like their response, or doubt their sincerity - give the occasion a miss. Go to the range, take the dogs out somewhere special, take some time for a quick tip of the hat to your Maker.

For this year I have bought a few stocking stuffers for the wife, I've got some long range dog patrols scheduled, I have some rude jokes to share with retarded friends over coffee, and a pile of range time scheduled. The wife and I may have to take in a movie or start on some New Year's chores too. It may sound sad but it beats putting up with ropey mouths, head games and shit tests from queers, feminists, Marxists and other intellectual wreckage I suppose.

If you can't have a loving and kind Christmas - have a blessed and peaceful one instead.

Have a great Sunday and thanks for stopping by.
Posted by Glen Filthie at 09:17