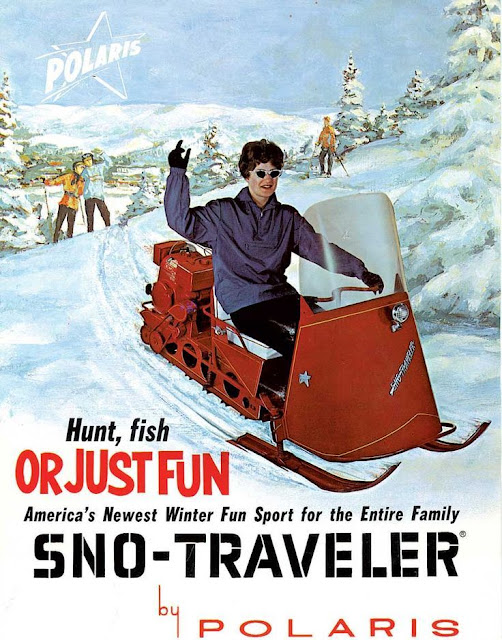 A hundred years ago I was over at the next door neigbours when his folks were over visiting. He'd just bought some snow eating fire breathing Bombardier winter missile that we were all supposed to be impressed with.

I looked at it without much enthusiasm. "That's alright I guess," I said, "But my first machine was a 1969 Bombardier Olympic with that Rotax Super 370 boxer engine. 0-30 MPH at the speed of light - but not much after that...". The asshole kids sniggered at that. 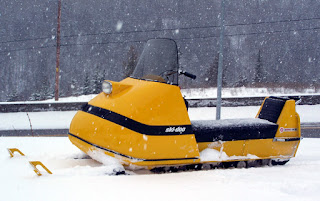 Behold the god of my youth: a 1969 Bombardier Olympique!!! 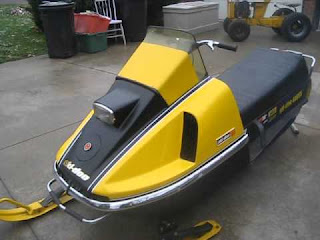 This dragon is the mighty TNT - or 'Tunts' as
we used to call them.


The youngsters were openly chuckling now and me and the old guy got madder n' hell about it. In fact I still get steamed about those little shits looking down their noses at these grand old machines. The old guy had a few pics in his wallet and showed me - but told his son to get lost! HAR HAR HAR! We talked about old machines and old trails. I was old enough to appreciate my elders and their pioneering machines. 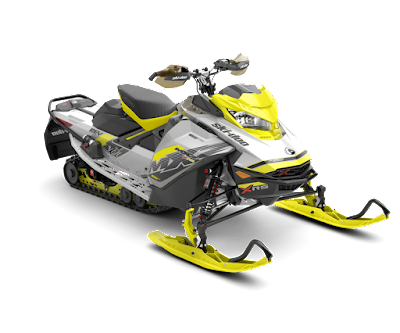 I was talking about sleds with King Peter last weekend. About 15 years ago we were out getting drunk ice fishing and an old senior putt-putted up to us on a 250cc machine that was just the ticket for the sportsman. I wonder if they make such machines today?