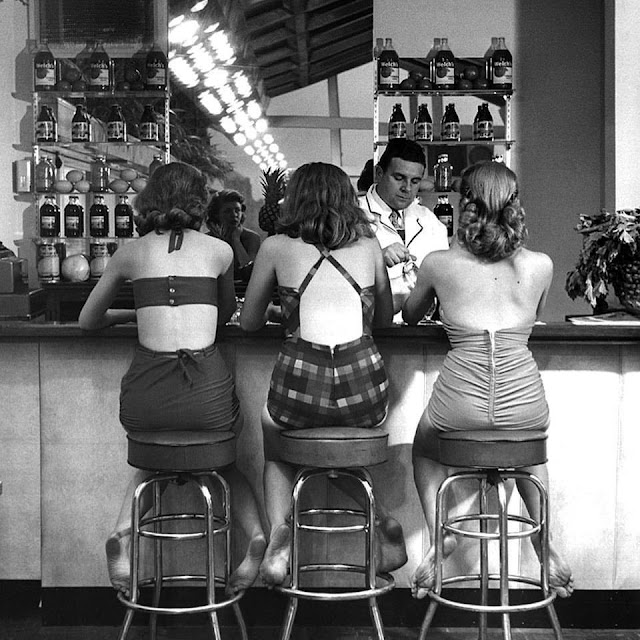 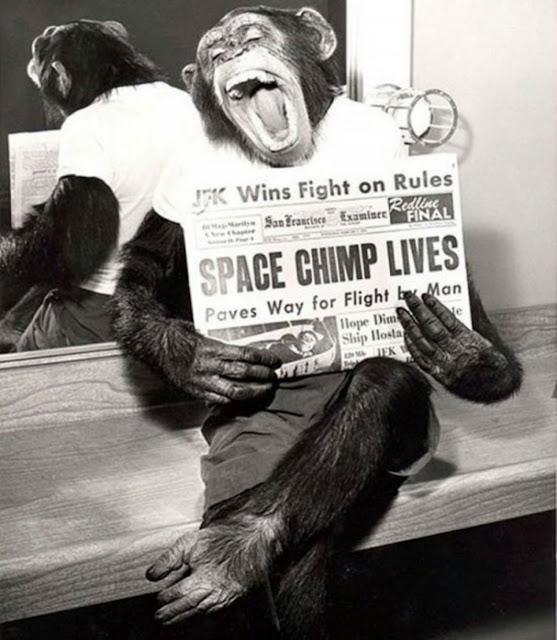 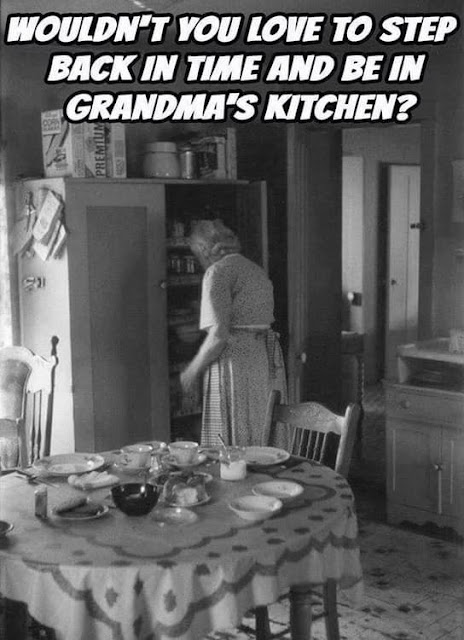 The Z Man has been knocking them out of the park lately and he's done superlative work on the changes we are seeing in our countries. He is absolutely right too. Remember when humour was legal? When coloured assholes worried about offending white people? All that and more is back there with te buffalo, biplanes, and buggy whips.

TB is feeling the winds of change blowing too.

And as for me, I just try and make what little sense of it that I can. 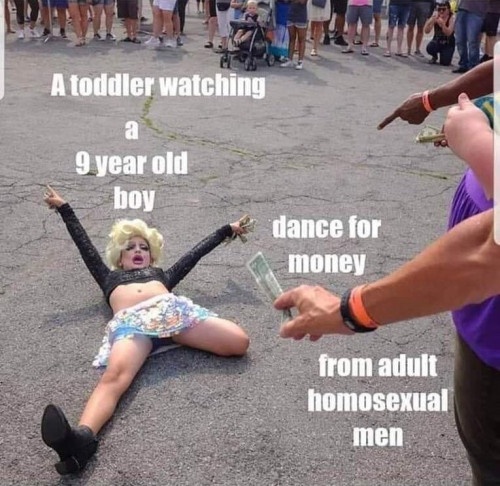 The present is a curious place to be, I will grant you that. It used to be that stuff like this outraged and offended me - but now I just shrug. I've seen this all before. I saw it coming 15 years ago when queers were tearfully pleading for equal rights and the privacy of their own bedrooms. When I said that stuff like this would come of that - I was told to shut up and FOAD.  Today libertarians sheepishly hem and haw and shuffle their feet and say stuff like "this is the price of freedom..." They might outrage me a little bit as they defend a degenerate demographic hellbent on undermining the first and second amendment (and that's just for starters) - but at the end of the day, whadda I know and who is gonna listen to an obsolete stubfart? 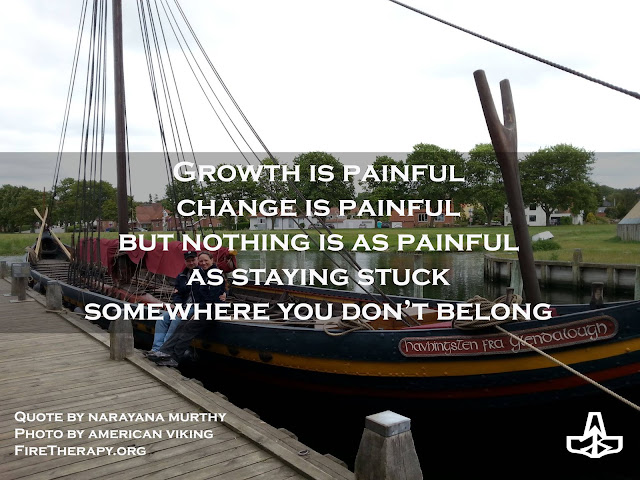 
I lifted that last one from TB's too. From my vantage point here in this man made maelstrom, a fella like me is hooped. I can't go backwards, I'm not going forward to embrace this suicidal lunacy... so all that's left is to go sideways! Like the old saying goes, if ya can't lead and ya can't follow - get the hell out of the way!  HAR HAR HAR!!! I'm going to stock up on beer, ammo and popcorn and maybe try and square accounts with my Maker if He'll have it.

Not much else a fella can do.
Posted by Glen Filthie at 06:47