The Last Days Of Winter

Well it's Groundhog Day and  the first day of spring! HAR HAR HAR! 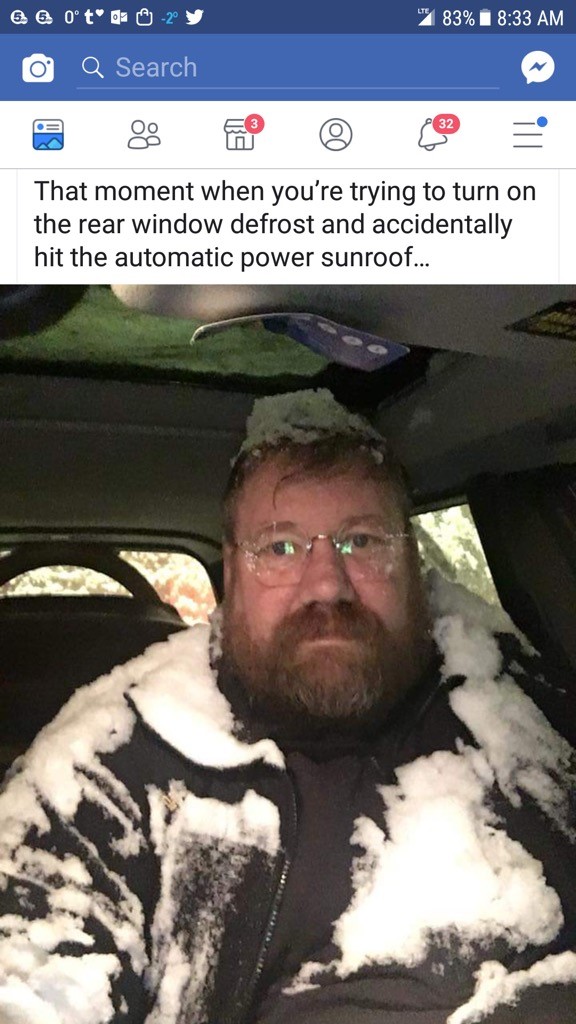 
It's been a trying week up here at Castello Di La Filthie. Last night I found out that my gun club was run by old farts even sillier and stupider than I am. Without exaggeration, those guys run around in diapers and Velcro shoes and do nothing but fight and squabble with each other and if the stupid bastards sink our club in the process - that's just fine with them; they'll just blame everyone else for it and find something else to mess up I suppose. I got my revenge, on the rod n' gun club forum I trolled the daylights out of them and once they got good and fired up, they started squabbling amongst themselves. The forum mods shut their threads down and they just start another one and the food fight continues! HAR HAR HAR!!! I should not be so mean - there but for the grace of God go I.

Time flies. I blinked and then January was gone. Blink again and the snow will be melting. I've heard that the older ya get the faster the time goes too. We are all bracing for the January cold snap up here - made worse because we just had a couple days of mild chinook winds. We are going to be thermally shocked in a most invigorating fashion! 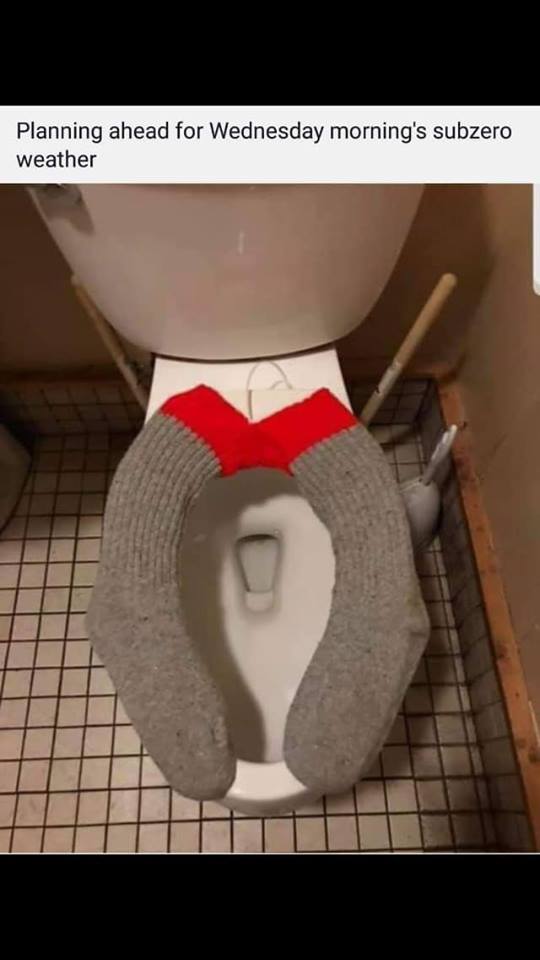 Another sign of my own impending age crisis is with my own growing stupidity. On the drive back from the meeting last night I couldn't figure out how to get the windshield wipers going. My wife drives one a those new Rav 4's or whatever they are and it has more gizmos and electronics than I know what to do with. When the usual flipper-thing on the side of the wheel didn't work (like it does on my older low tech truck) I just threw it in the gear and headed in the general direction of home. I think I ran over a few of the gun club seniors in the parking lot so at least some good came of it! It turned out later that the wipers had frozen to the glass. I did the D'oh!/facepalm thing. 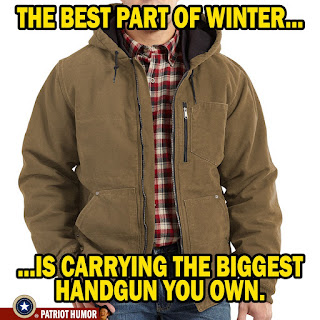 We don't have the right to carry up here in Canada and yannow I hate to say it - but it's probably a good idea. If I carried a gun I would have run out of ammo last night shooting arseholes that seriously needed it. Then again at work, then again at home where I'd probly get shot! HAR HAR HAR!!!

But it's not just the old idiots that need to get shot up here; theres plenty of young'uns that need it too. Our idiot whoreson of a prime minister thinks people are retiring too early and it's something that needs to stop. He's already said that most old foks in Canada have too much money too. I mean, how can we expect to retire in luxury when all those Somali baboons refugees he's importing have nothing, right? I feel so dirty and ashamed.

She's gonna be a long cold winter, folks. Stay warm and safe - and have a great weekend.
Posted by Glen Filthie at 04:00