I gave up on the Olympics ages ago. To me it show cases everything that is wrong and flawed about mankind - the blood doping, the corrupt judges, the fake fixed competitions... it mirrors my own experience with sporting events. 100 years ago I was an archer and a damned good one. I was hassling the top competitors in my class on a regular basis but could never seem to beat them and after a couple years I saw why - they cheated like sonsabitches! Nobody ever called them on it and one year I did - and the chit hit the fan! Of course the cheaters were all sanctioned by the manufacturers and were reps and there was big money in it and bragging rights... so nothing happened. But attendance dropped right off. What's the point in shelling out for gas, tournament fees, campsites and all the rest if the same guys are just going to cheat and spoil it for everyone? And that was just me in the bush leagues... can you imagine a talented youngster, dedicating their lives to their chosen sport - and putting on the performance of their life - just to get shot down by some corrupt judge from another country favouring his own people? Even the bids and competition to host the Olympics is riddled with grifters, fraud, and scammers. Awhile back I heard there were efforts being made to make it more attractive with more events - like ribbon twirling??? Snow boarding??? Why not competitive eating? Or competitive crapping...? 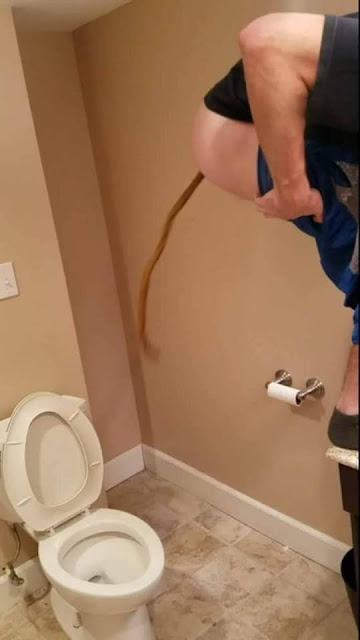 
Alrighty then. Sorry about that everyone! I see we're gonna have to bring out new toiletry regulations and laws again.. 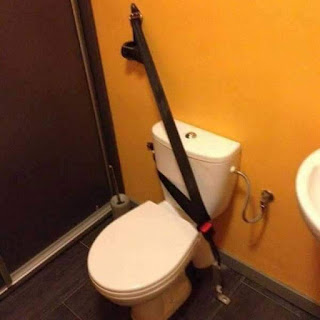 From here on out, every crapper in North America must have a compliant child restraint device. No exceptions!!!