100 years ago the fags and hags over at The Glob And Snail were sobbing into their teddy bears, and praying to a God they didn't believe in, and giving their thoughts to a car stuffed with Packie-Stannie vibrants that had crashed on the 401 highway in Morontario - and they all got kilt! And of course all the trolls came out and popped a cool one to celebrate and promptly got banned out of the comments. I took a different tack with  the issue. I pished and moaned in the comments - in a positive and politically correct way - about the loss of the cultural vibrancy on Canadian highways, and how, if maybe we dumbed down the driver's exams at the DMV - we could get MORE cultural enrichment on the highways and make Canada a shining beacon of hope to the world where anyone could own a car and drive it any way they wanted to in freedom on our great open freeways. Maybe we could import more vibrants to replace the ones that Darwin and Murphy got too...

I laid it on a little too thick and after a few posts like that, the shitlibs figured out that I wasn't serious about hopey-changiness, diversity and equality at all - and I got banned, HAR HAR HAR! But not before I punked Warren Kinsella, a former liberal minister, self-proclaimed SJW and Nazi hunter! I even had Mark Steyn chuckling and quoting my work!

So... it is in that vein that I'd like to say how utterly HEART BROKEN we all are here at the Thunderbox about those poor, poor innocent moslems that got shot up by a hatey white ethno-nationalist eco-fascist... and maybe think about replacing the vibrants that got cashiered in New Zealand with maybe some nice new ones! Perhaps I might encourage the gay community, the angry feminists, and the multigendered to put aside their political agendas and help me to help the New Zealanders replace all the diversity strength that they so tragically lost? 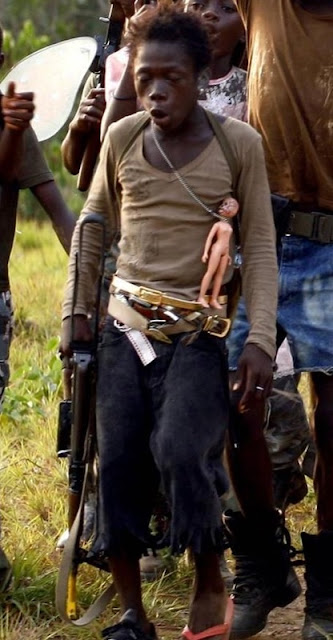 This young fella would make an excellent new New Zealander!!!
You can see the love and hope
in the expression on his face for all to see!

The new citizens can do the menial jobs that stupid, arrogant white people won't! 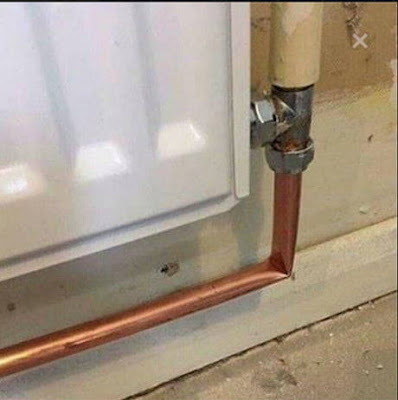 Others are skilled tradesmen that could fill
New Zealands trade labour shortage. 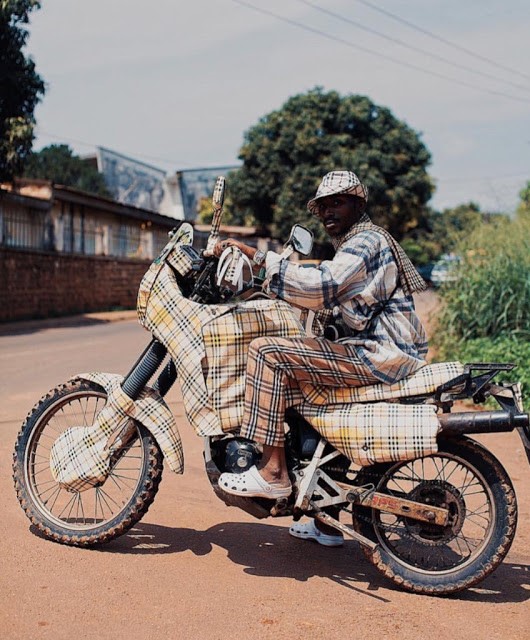 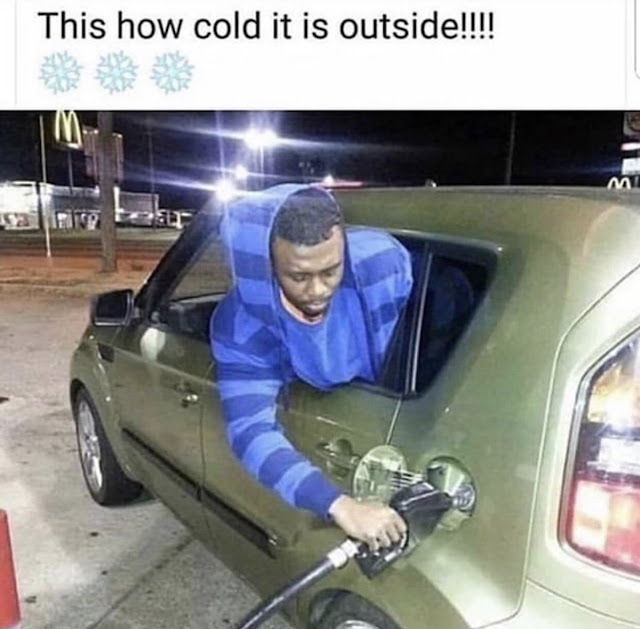 Oh I'm sure your new friends from over the rainbow will
adjust to the freezing New Zealand weather just fine... in the fullness of time!

So you see, New Zealand - there is all KINDS of strength and diversity just waiting for you over the rainbow - and it's available by the boat-load! I call on all our moral and intellectual superiors to set an example, and welcome these dreamers, these movers and shakers, these visionaries - into their own homes and communities!

Now if you'll excuse me, I need to go to the washroom. It's getting a little smelly around here! HAR HAR HAR!

Have a great Thursday!
Posted by Glen Filthie at 19:05