Things are pretty dicey around Castello Di La Filthie these days. Suffice it to say we've had numerous domestic altercations because of these mysterious smelly skid marks appearing on my side of the bed. I suggested that space aliens might be responsible (after all, when all other explanations have been ruled out, the one that remains - no matter how unlikely - has to be the answer). I took a few hits with the rolling pin for that little theory.

But now I have photographic evidence: 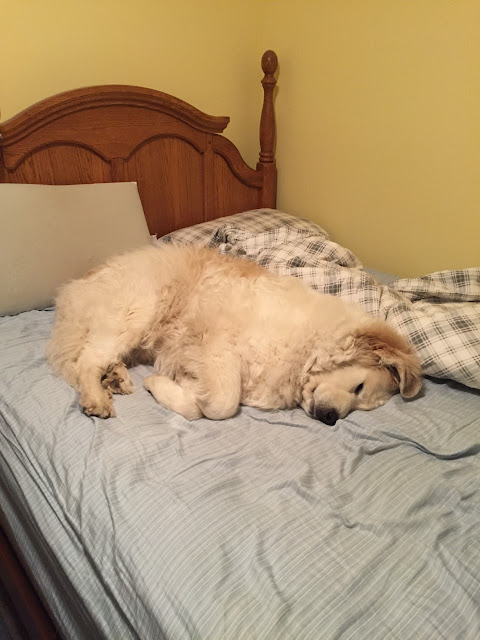 That's my story and I'm stickin' to it!


We've developed a rather nasty morning alarm system here at the castle. When the alarm goes and we get up to drain ourselves - the second the coast is clear this big smelly galoot is on the bed and out like a light! I tried to get him off to make the bed once but once he's there that's it. I made him into the bed once just to see what he would do and he just laid there under the covers.

Without a word of a lie this is the DUMBEST dawg I have ever owned. But he has the biggest heart too and though I love all my dogs - this one is mighty special.
Posted by Glen Filthie at 19:14