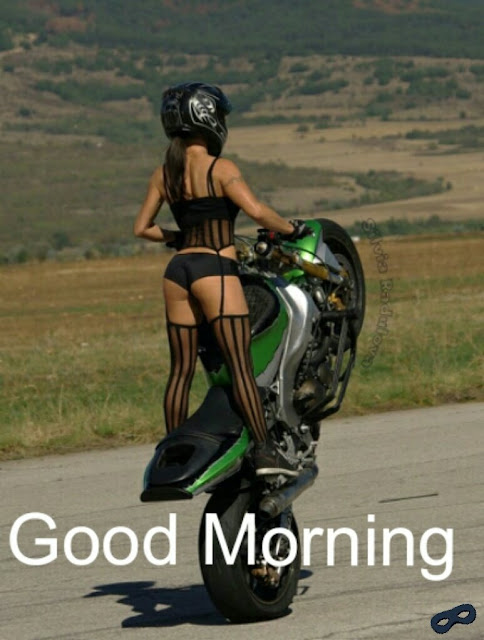 A hundred years ago the wife and I were right into cycling. We'd load up the saddle bags and carriers with water and picnic stuff and just ride the day away. I didn't know it at the time, but I was having the time of my life. It was relatively cheap entertainment.

One day we were down in the parks and river valley on the bike paths and this bimbo was coming the other way wearing a see through tee shirt and spandex and my head snapped round as she passed  ... and I crashed into the bushes because I wasn't watching where I was going. I had 3rd degree contusions to the head but the wife had no sympathy - she beat me to death with a stick. At the time I laughed as my arse got beat and thought it was funny.

Looking back now all I can think of is what a dumbass I was. Supposedly when a fella gets older he can start thinking with the big head instead of the little one. 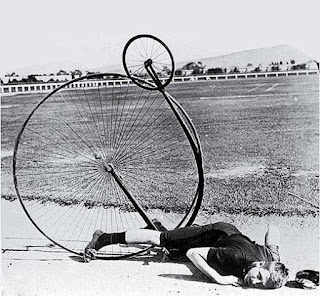 
I look at all the hotties out there now through the eyes of an old fart and I thank my Maker I was never fast enough to keep up with the fast women of my youth. I think I may have dodged a bullet indeed. It also gives me a far more clear and concise view of the wife... and consider those lumps I got a small price to pay for her patience.

It ain't worth saying to the younger fellas but I will do it anyways: be careful of what ya wish for boys.

Have a great Thursday.
Posted by Glen Filthie at 17:39