I really don't want to say this - but our gun industry actually does need a steel toed boot right up the arse. I am convinced that they are letting their quality slide. I bought a Marlin Guide Gun in 45-70 brand new about ten years ago - stoked it up and the fourth shell hung up in the tubular mag and wouldn't cycle. It happened right at the indoor range where I bought it and I nearly murdered the kid at the sales counter when he told me I'd have to take it up with the manufacturer. The owner rushed in, gave me another gun and took the defective one and dealt with it himself. He stepped up as he should have... but by the same token, he shouldn't have had to. I think I read someplace that the gun makers are putting crossbolt safties on their lever guns now too. GAH. Hammer guns don't need safeties - unless you're a squaddie or a hare lipped retard. Squaddies use and abuse their guns hard and a safety makes sense... but no mechanical safety is gonna help the retard. But I digress...  Couple years later I bought a Remington SPS bolt gun and it was the biggest piece of chit too - I was going to have to refurb it from the ground up and actually started doing that... and then gave up in disgust after putting a Shilen match barrel on it. It was going to be another money pit that I didn't need so I sold it. Other guns I've bought have nit-pickey fit and finish things going on too and it pishes me off when I am paying top dollar for them. 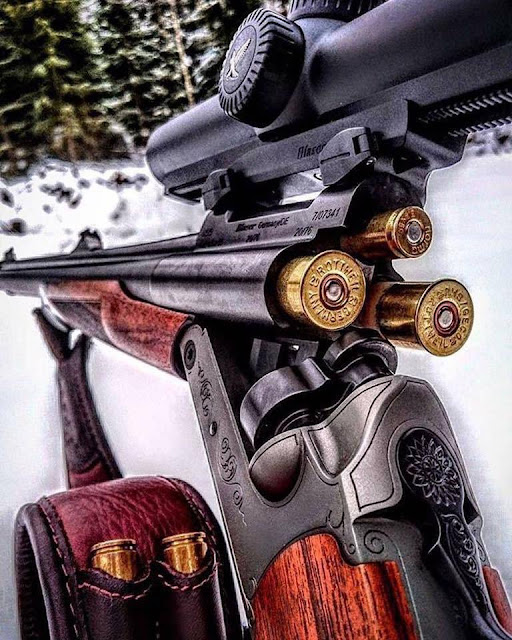 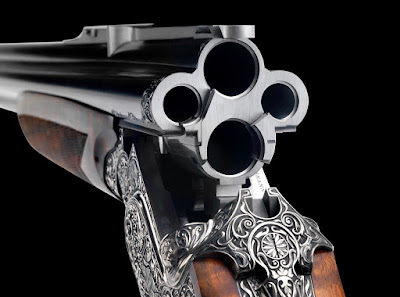 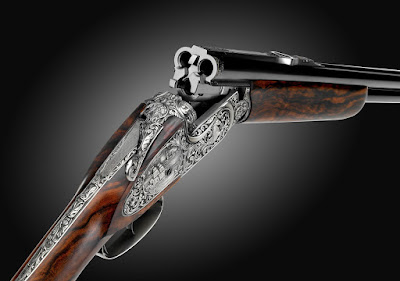 This is a growing problem in North America - but it's absolutely rampant in Europe. Awhile back all the cool kids would puff up their chests and loudly proclaim how they hated the AR15 - the service rifle of our squaddies. I think they thought it made them edgy and relevant or something. Welp, if you want to see seriously crappy service guns - get a gander at this: 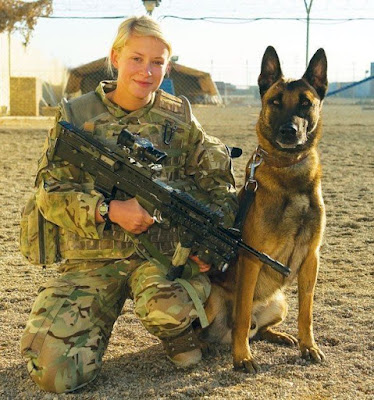 A cutie, a beauty and a beast

That rifle the lass is holding is the BIGGEST piece a chit in the world and I think the British kippers are still using it. If I ever become King Of The Gun Geeks - every AR15 hater and every AK47 lover will have that British rifle shoved up their keesters - sideways. The British rifle is heavy, unreliable, expensive and just plain fugly. If you think an AR15 sucks... you don't know what suckage is!

I wonder. With our gubbimints taxing the hell out of guns, if manufacturers are cutting corners to keep pricing down? Whatever the cause is - there is no excuse for crappy guns.
Posted by Glen Filthie at 03:40