One a my moral and intellectual superiors has virtually exiled himself from the world of current events, and I was seriously thinking of following suit. It's not anything major - just a bunch of little things that make me think that either the world is going nuts - or I am. 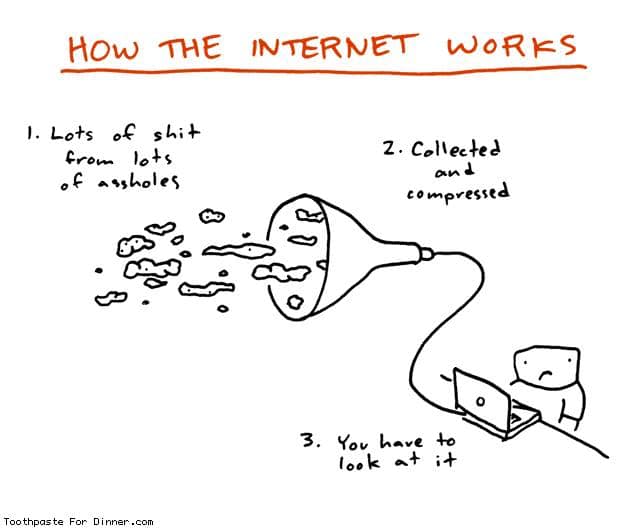 HAR HAR HAR!!!
I suppose I am crapping for all I'm worth
into that funnel too...

The last straw, I think, was that mosque shoot up in New Zealand. Everything about that one just effs me right off. 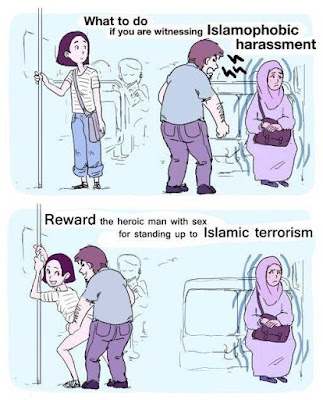 Don't look at that tasteless cartoon
It'll make ya want to pick up an AR15
and start machine-gunning
moslems.

It was the gun's fault. Or it was some conservative political pundit on the internet that made the perp flip out. We need to ban guns. We need to censor people. In fact, in order to prove that we aren't a bunch of hatey, ignernt racists - we have to open our doors and flood our nations with ignorant, hateful racists and pretend everything is just peachy when those yodelling mutts flip out and kill us.
We need to make them feel welcome because it's all our fault they aren't fitting in. 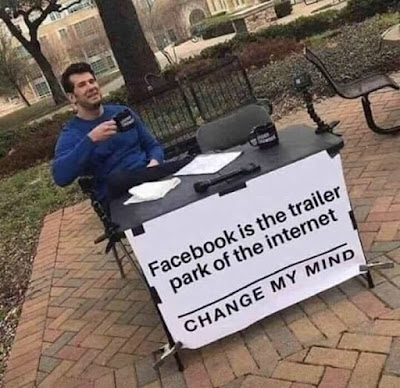 The wheels are falling off the bus. Everyone can see it and everyone has all the answers even as that bus is poised to go careening over a cliff. I am strongly tempted to stick my head in the sand somewhere too. The internet is dissolving into an idiot pipe and I don't think censoring it is gonna work - but whadda I know.