And, because we love hatey, racist flags as much as we love Americans here at the Thunderbox: 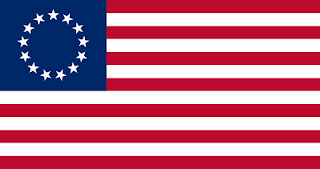 So I hear that that no-good Trump is having honest-to-God tanks in all the parades? Oh jeez - I'd love to see that! Yannow I've always wanted to ride in one but good grief - I'd hate to have to fight in one. Sure, the things are great if you're facing down some filthy moslem goat feltchers and sheep shaggers with AK47's and RPG7's... but those things are coffins for the higher tech weapons that are designed especially to defeat them.

I saw the eeeeevil Joooos in Isreal are field testing a new series of fighting tanks that utilize AI and advanced computer wizardry that may put the tank back on top of the food chain for land combat - we'll see I suppose, sooner rather than later. When I was a kid I was addicted to a series of SF books about the fictional BOLO tanks - machines so advanced that they were as self-aware as you or I. It was a new concept for it's time as a literary work: the idea was opened up to all the geeks and the best SF authors of the day were invited to write a yarn or two predicated on the concept. The only rule the writers had was that they could not do the "sentient machine runs amok" theme. I suspect it was because it has been done to death, and it would be like shooting fish in a bucket given the calibre of the writers of the day. Some were pretty good, and some were really bad. The BOLO series was much like a bowl of chocolates. 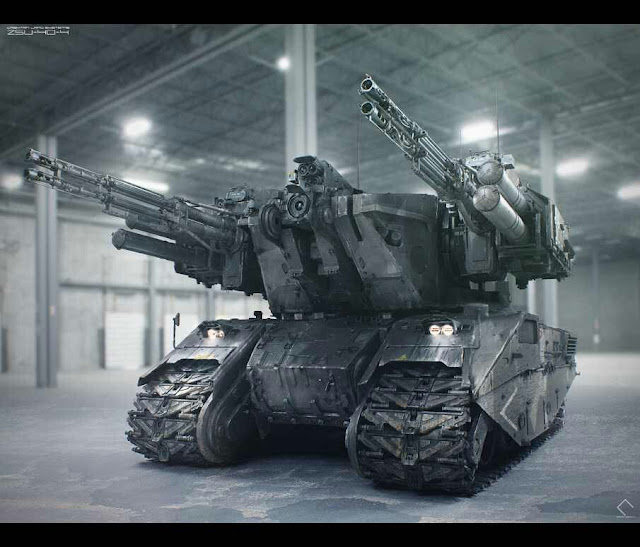 All I know is that if any poor squaddie were ever foolish enough to let me get in one, they'd never get me out!

But I digress. Yannow what? Take Friday off too! Tell the Boss I said it's okay!