How In Bloody Blue Blazes Did i Get Here?

Welp - my first week of the rest of my life eating like an adult is almost over. I am down about six pounds already. I am not excited about that; I have so far to go, and there will be ups and downs along the way... but it's a start.

I am not really 'dieting' so much as eating properly. The cravings and metabolism seem to be settling a bit and as it does I have started to realize how unnecessary all this was. There is just so much good food to eat that is good FOR you - but every day for years I ate crap and was always hungry for more. 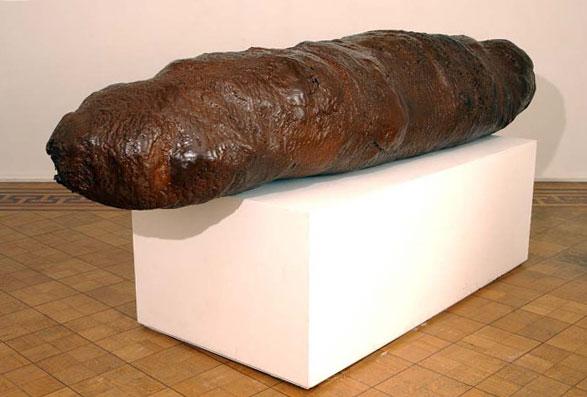 At the height of my career I was an accomplished caber tosser.
That was a pipe I laid in 2017 after a Bronto BBQ
over at Jack's.
The Texans are claiming victory on this one because they cooked the food
that made it possible - but it took an ALBERTAN to process it!
Maybe we should all just be gentlemen
and share this great victory of this achievement between us.

I was seriously scared about this at first. A life without pizza? And chicken wings..?!?!? How's a fella supposed to live like that???  Cripes, I thought - I would croak without meat and bread! But - lord, I'd forgotten how good pickles are. And there are some really good dietary 'cheats' that can keep you satisfied and on target too. I got one from my arch enemy, Pete - over at the Bayou Renaissance Man. (I think it was him, I could be wrong) - but he gets a soup stock boullion cube and throws it in some hot water and has a coup of soup instead of tea... and that is a real treat after eating rabbit food.

Other things are happening too: aches and pains in joints seem to be tapering off a bit and I seem to be getting some flexibility back a bit. It's the damnedest thing. Of course, eating like a rabbit makes me crap like one - so there are some disadvantages I guess, HAR HAR HAR!!!

There are those that associate stupidity with obesity and maybe they are right to do so; I am in no position to refute that argument for one inclined to make it. The cure for obesity is the same as the cure for stupidity - and that is using your smarts!

We'll see how well I make out with that - for now, the smart money is, as it's always been - on Darwin and Murphy.

Happy Hump Day everyone!
Posted by Glen Filthie at 09:44