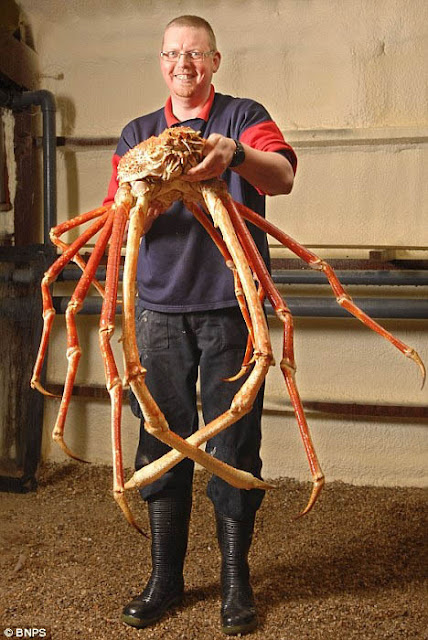 I don't think the mouse gun would cut it. I'd need a full blown chain gun
and possibly a rocket launcher as well.

Screw those east coast guys. By the time they get that monster shelled, cooked and on a
plate, yer left with a glob of 'meat' that looks like snot and
goes down the same way.

That's why they have so many problems with those acid blooded  Xenomorphs on all the Alien movies.
Instead of flamethrowers, space Marines, killer bots and clones...
send in some cod gobbling Newfies or Boston types and they'd
have the lot cooked up into a disgusting chowder with other unsavoury
crustecians and sea creatures that shouldn't be eaten. 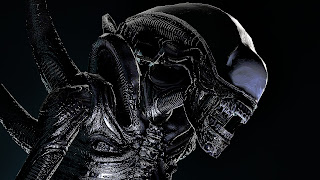